SEC Names Swimmers, Divers of the Week, Including 3 Florida Gators 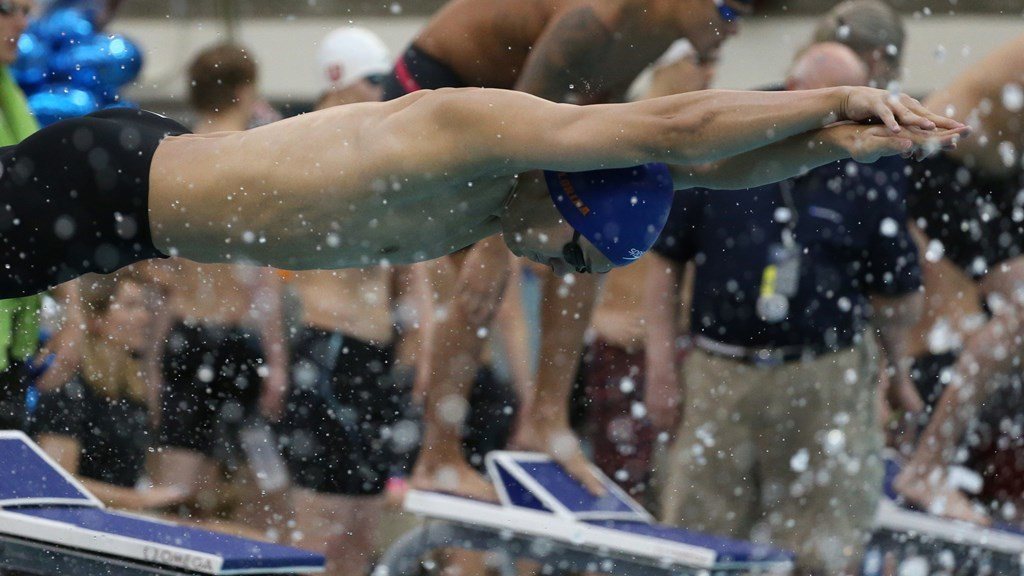 Men’s Co-Freshmen of the Week

Trey Freeman, Florida and Anton Down-Jenkins, South Carolina
Florida’s Trey Freeman posted a first-place finish the 1000 free (9:02.58) in No. 8 Florida’s win at LSU, the fourth fastest time in the nation.

South Carolina’s Anton Down-Jenkins swept the springboard events in No. 24 South Carolina’s season opener against No. 4 North Carolina State. In his collegiate debut, he scored 333.75 in the 1-meter and 406.88 in the 3-meter.

Women’s Co-Swimmers of the Week

Brooke Schultz, Arkansas
Schultz earned first-place finishes in both springboard events in No. 23 Arkansas’ season opener against No. 7 Georgia. She posted a final score of 342.90 in the 1-meter and a score of 359.10 in the 3-meter.