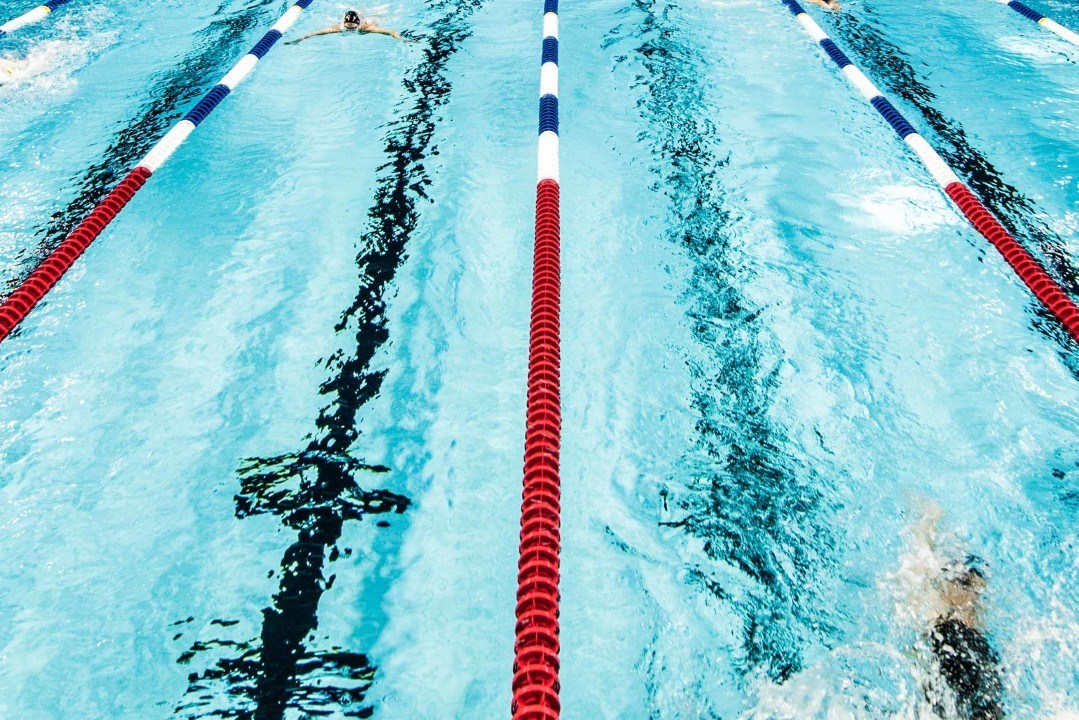 Dimeco’s quick anchor leg in the medley was not enough to come back on Jackson, who was lifted by senior Nicole Limberg‘s 29.05 breaststroke split. She impressed for Jackson, picking up two wins of her own later on in the meet. In the 200 IM, she posted a 2:02.28 for the victory, while she added a 1:02.23 to take the 100 breast. The latter race was very close between Limberg and Isabelle Dressel of Wenatchee– Dressel settled for second (1:02.56). Wenatchee actually surged to a 5-point lead over Skyline after that race, thanks to Dressel’s big swim, but Dimeco and Skyline proved too strong in the 400 free relay for Wenatchee to snatch the title away.