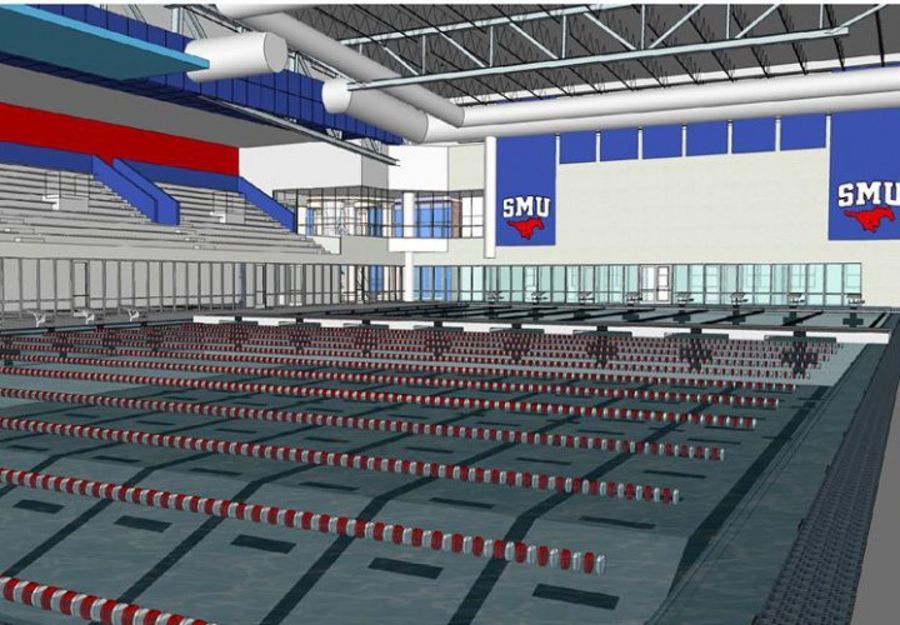 Swimming must run in the Smith family, as Samantha Smith, younger sister of Olympic gold medalist Clark Smith, will now be joining her brother as an NCAA swimmer. Archive photo via SMU Athletics

Smith will head to SMU after graduating from Regis Jesuit in Colorado, bringing freestyle and backstroke depth to the team. Cheng, on the other hand, is primarily a back/IMer, and will travel from Flower Mound, Texas to join the Mustangs.

Swimming must run in the Smith family, as Samantha Smith, younger sister of Olympic gold medalist Clark Smith, will now be joining her brother as an NCAA swimmer.

Smith’s 100 back time would’ve been good enough to qualify for the championship final at AACs last season, so she’ll be an asset to the Mustangs there. She’s also within scoring range in the 100 free and 200 back.

At SMU, Smith will get to team up with a sprint group that includes Marne Erasmus, Hannah Rogers, Vicky Cunningham, and Tara Nicholas. Combined, the 4 of them made up half of the 50 free A final at last season’s AAC Championships.

Newly committed Stephen Cheng should be an immediate scorer for SMU at the American Athletic Conference meet, with a 200 back time that would’ve been good for the top 8 last season, and a 100 back time that’s just shy of what it took to make the top 8.

At SMU, he’ll team up with backstrokers Bartosz Krzyzaniak, Charlie Wort, and Brandon Norman, who all placed in the top 8 of the 100 and/or 200 back at AACs.

Great additions to the team!