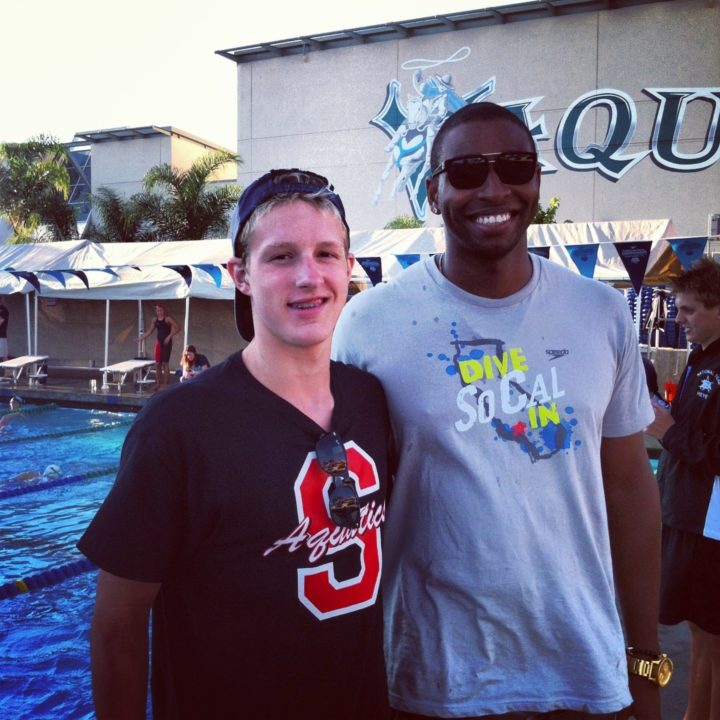 Ryan Sebastian has verbally committed to the University of Michigan.

Sebastian comes from Scarlet Aquatics, the Rutgers-based club team, where he swims for Tom Speedling: the man who among others coached National Teamers Bobby Savulich (another Michigan man), Ashley Steenvoorden, and Rebecca Soni.

“Michigan has the perfect mixture of academics and athletics in my mind,” said Sebastian, who is a two-time Scholastic All-American. “I felt right at home with the coaching staff and team. I look forward to being a part of the team in the fall.”

Sebastian is on the younger end of the class (he didn’t turn 17 until July), and in boys especially that can make a marked difference. He’s a high-potential guy for the Michigan coaching staff, and a bit under-the-radar, which is a classification that they’ve had a lot of success with in the last 2 years.