Ryan Lochte Shares The Story Behind “The Lochte Rule” 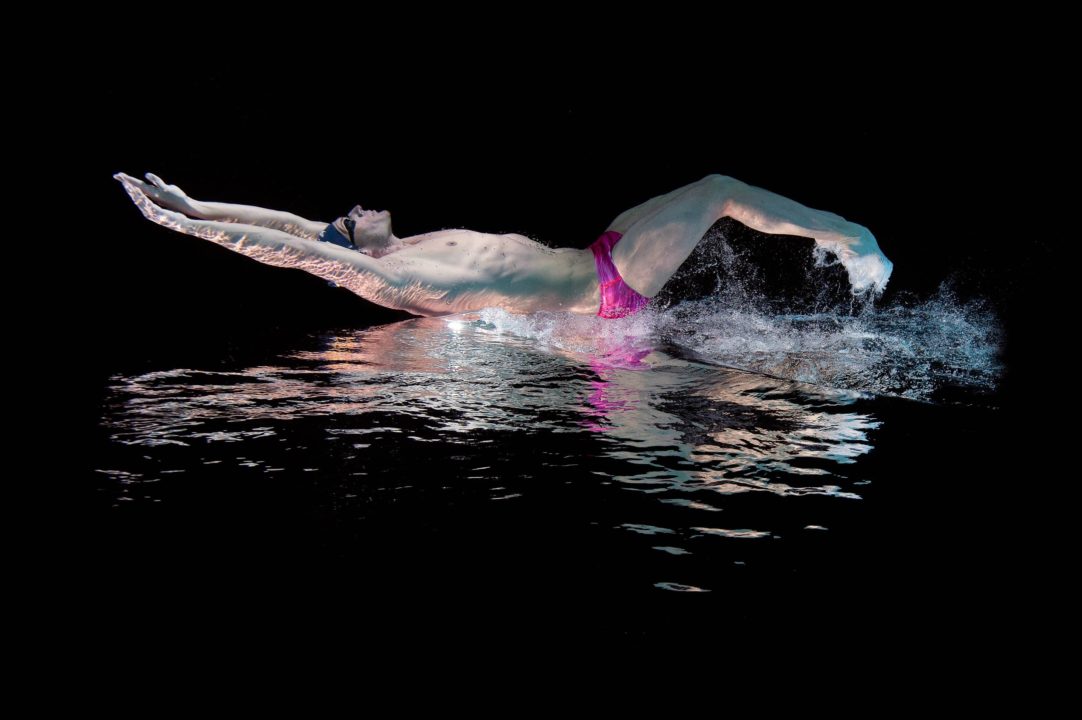 Ryan Lochte and his coach, David Marsh, thought so far outside of the box that FINA made a rule about it and named it after the world champion himself Current photo via Mike Lewis/Ola Vista Photography

At the 2015 World Championships, Ryan Lochte and his coach, David Marsh, thought so far outside of the box that FINA made a rule about it and named it after the 4x 200 IM world champ. Listen to how the 12x Olympic Medalist and SPIRE Ambassador developed a race strategy that would put him well ahead of the field in the 200m IM.

See Ryan Lochte win his 4th consecutive world title in the 200 IM and subsequently change the rules of the race aka create “The Lochte Rule”.

My daughter got DQed at the 2016 Olympic Trials for the Lochte rule. Her and 8 other women in her lane before the Stroke and Turn judge was replaced. She swam with Lochte a couple years later at UF after he returned. Shared a lane many days. Said he was the nicest guy you will ever meet.

I very much doubt they “replaced” both the turn and stroke judges. You do realise officials are rostered to different positions each today?

I appreciate the innovation, and FiNA sucks for quashing it, but I don’t know if it really was faster. Saw him do it on 200 free – looked like it was a little faster through 10m, but then his breakout was slower as he rotated 180 degrees while getting to the surface

What took Lochte so long to use this in the 2 IM?? If he went 21.6 on his back in 2008 surely he should have pulled the trick out of the bag for either Beijing or London and claimed the elusive Olympic gold in the event. His 1:54.0 WR would also be more like 1:53 low.

He turns even with Tiago and comes up maybe a foot or so ahead. He does create half a body by the midway point of the free but he is a much stronger free swimmer than Thiago

Every story like this is embellished because people are suckers for it. The topic doesn’t even matter as long as it’s up, up and away from any norm.

Holy crap, 21.8 LCM kicking underwater from a push, in a practice suit? Even with an allowance for hand timing, that would have been like 3rd at the recent Worlds trials in the 50 free.

I don’t believe it.

There’s video evidence of a 22 that was probably mid season. 21 when rested makes total sense.

Hill Taylor was a suited 23ish back in 2008, and if remember correctly from watching him back in the day, I *think* Lochte had better underwaters.

If Lochte was rested and it was hand timed, I don’t think 21.8 is out of the question.

If we could arrange a head to head matchup between all of them in their primes, I’d like to see Phelps, Lochte, Shields, and Dressel in a 50 LCM underwater kick.

I’m wondering how much he Embellishes his stories. The 21.8 I think we would have heard of and the story about being recruited to swim and play basketball at OSU seem sus.

Do we not know the answer to this question?

Check out the rule book before and after. Was there a rule change? Or was it just their interpretation of the rule?

Thats how you know Kitajima is the OG. They changed the rules for him.