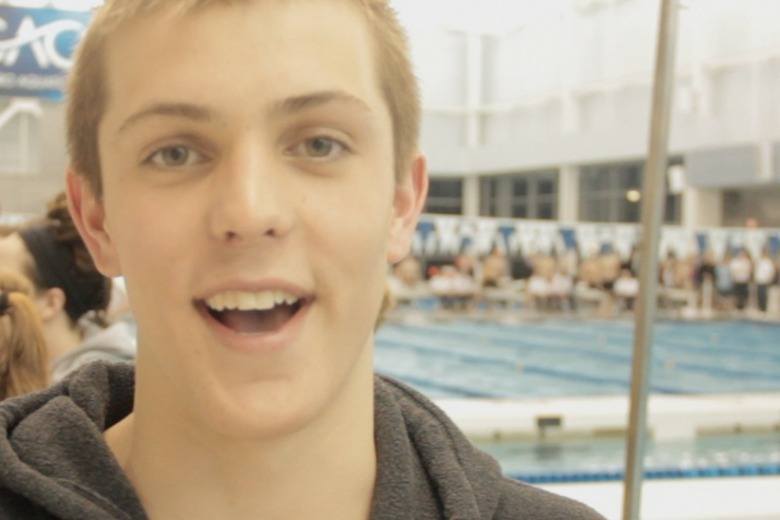 Ryan Held of Springfield YMCA became the first swimmer to crack the twenty second barrier in the history of  YMCA Short Course Nationals. He ripped a 19.92. Held is only a junior from Illinois. His 19.9 makes him one of a mere ten high school sprinters to break the stud barrier this year. (Held was the 9th fastest of the ten).

Our head coach began swimming competitively at 8 years old at a summer club in Belleville, Illinois. After moving to Wyoming in 1996 at age 13, he began swimming full-time. Prior to beginning his coaching career Rob swam for back-to-back Wyoming high school state championship teams with the Campbell County Camels. Rob moved back to Belleville after his junior year of high school and began teaching swimming at summer clubs.

After toiling in summer leagues as an assistant coach for a couple years, Rob began coaching year-round for the Champaign County YMCA in the spring of 2003 while attending the University of Illinois. Upon graduating from the U of I in 2005, Rob returned to the St. Louis area to obtain a teaching certificate. He volunteered at a club in Belleville for two summers before returning to the pool deck year-round as the 8&U coach for the YMCA of Southwest Illinois from 2007-2008. In the fall of 2008 Rob joined the Edwardsville YMCA as the head age group coach and senior assistant coach.

Following the summer of 2010, Rob moved to the Springfield YMCA to assume his current role as head coach of the Typhoons swim team. He is currently a Level 3 American Swimming Coaches Association member. In May of 2012 Rob accepted the position of Aquatic Director at the Kerasotes Branch of the Springfield YMCA. Coaching continues to be his passion. Rob will be coaching the Senior (High School) and National Prep groups and helping where needed throughout the season.