Rutgers Tops Purdue for the First Time in Program History 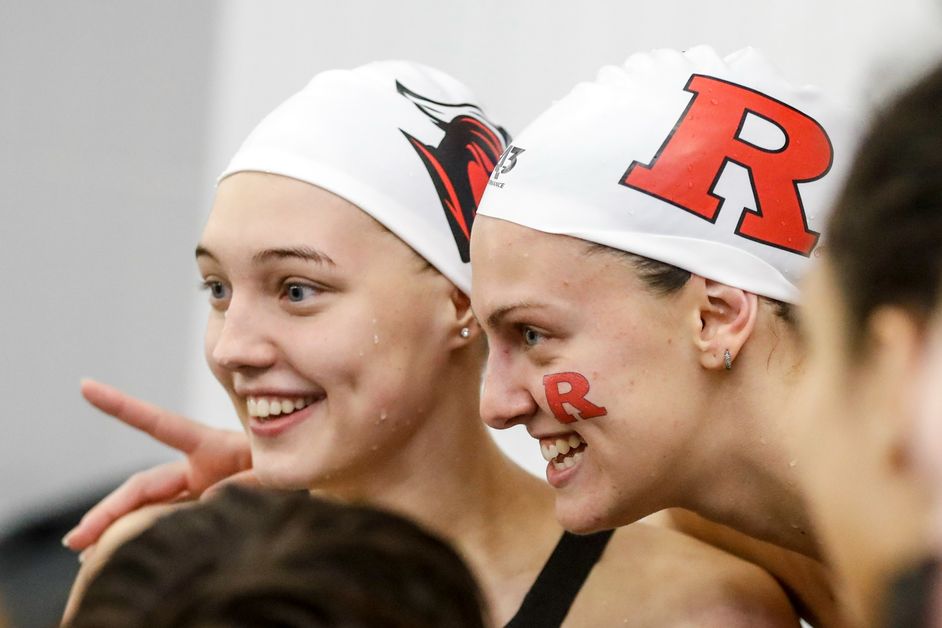 Rutgers made program history this past weekend, as they topped Purdue for the first time in a two-day Big Ten face-off. Current photo via Lawrence Iles

The Rutgers Scarlet Knights downed the Purdue Boilermakers in a Big Ten match-up this past weekend, where Rutgers made history with its first program win over Purdue. Rutgers officially moved to 1-0 on the season, with this being their first scored dual meet. Purdue is now 1-2 on the season.

Rutgers was forced to essentially restart their program after the 2020-2021 COVID season. Due to almost the entirety of the team taking redshirts and going home, Rutgers only had a handful of athletes physically on campus training, and ended up with five swimmers and one diver competing at Big Tens in 2021. However, Rutgers managed to climb to 8th place at the 2022 Big Ten Championships, setting a program record finish. They were only 30 points behind 7th place Purdue.

This weekend, the Scarlet Knights were led by Sofia Chichaikina, who won three individual events and contributed to a winning relay. Her first win came in the 200 fly, where she beat out teammate Vika Kostromina by over a second for a 2:01.29. She also took first in the 50 free (23.45) and 200 free (1:51.75).

Rachel Kimmel was another major contributor for the Scarlet Knights, as she swept the breaststroke events. She dominated the 200 breaststroke (2:15.83), stopping the clock almost six seconds ahead of Purdue’s Mahala Erlandson (2:21.36). The 100 breast was much closer, as Kimmel edged Purdue’s Maggie Love for first by just over half a second, touching the wall at 1:02.09. Both of her swims moved her on to Rutger’s All-Time Top 10 list.

Madeline Greaves and Maggie Love led Purdue in a sweep of the IM events. Greaves won the 400 IM decisively, beating out 2nd place Kimmel by over seven seconds (4:28.18). Love took first place in the 200 IM over Kimmel, touching the wall at 2:02.20.

Up next, Purdue will host the annual Purdue Invitational, set to take place November 16-18th. Rutgers will head to Massachusetts to take on Harvard November 4th, followed by Northeastern on November 5th.

Alicia Scarabelli also swam an impressive 54.7 in the 100 backstroke. A very strong meet for both teams considering they were in practice suits. Congrats to Rutgers!