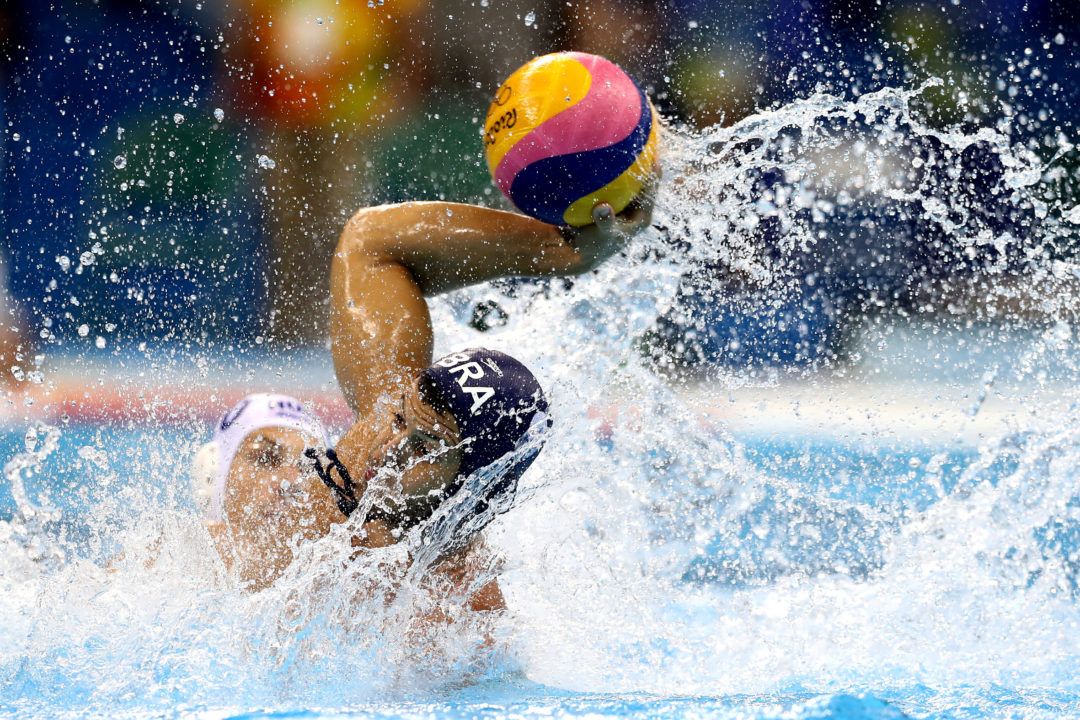 The other game of the second round was played on November 22 (Italy-France, 14-4)

The third round of the European preliminaries will take place next year on January 24. Russia will play Greece in Athens, while Italy will visit the Hungarians in Budapest.