Russian and Belarusian Athletes Are Banned, But Not Officials? 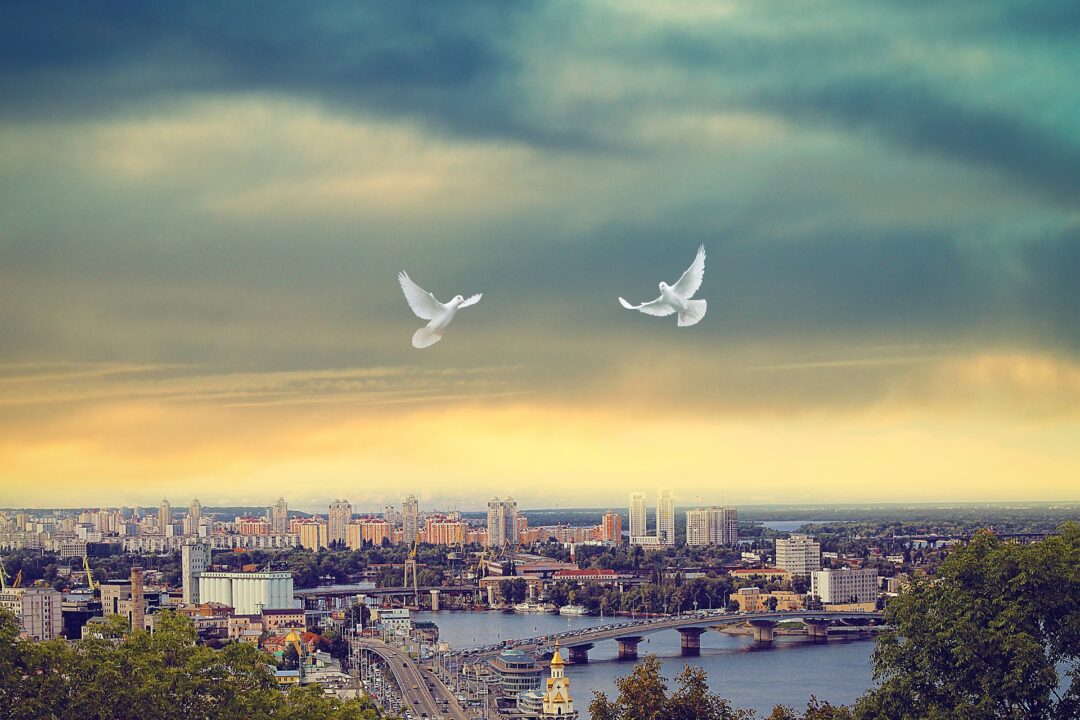 While Russian and Belarusian athletes are banned from competition, their countries' sporting officials are still being welcomed to international congresses as full participants.

While there continue to be differing opinions on whether Russian and Belarusian athletes should be suspended from international sport over their countries’ roles in the invasion of Ukraine and ensuing human rights violations there, a growing inequity is rearing its head across the world of Olympic sports.

In spite of the ban of Russian and Belarusian athletes from almost every corner of sport, administrators from those same countries are not, in fact, suspended from most of the international federations in which they participate.

This is coming to a head in the sport of gymnastics, where FIG, the equivalent organization of FINA, is facing a protest from seven delegations that will not attend an upcoming Congress due to the presence of Russian and Belarusian officials.

Japanese president Morinari Watanabe defended the decision, according to an article in the Russian state-run TASS publication.

“As for the officials from Russia and Belarus, the FIG decided not to exclude them.

“That is why the U.N. and the IOC have not excluded Russia and Belarus from their ranks. International federations should make efforts to maintain relations, not to break them. The FIG will not only explain its position to colleagues from Russia and Belarus, but should listen to their opinion itself. After the war we must again become a team, otherwise we will not be able to create a bright future.”

The subject is an especially-tender one in the sport of gymnastics because earlier this year, Russian gymnast Ivan Kuliak competed with a ‘Z’ on his kit that is the symbol of the Russian invasion of Ukraine. Much like Evgeny Rylov’s appearance at a pro-war rally did for swimming, Kuliak’s actions forced the hands of the international federation to ban Russian athletes.

And so as is the case in most global war and politics, the administrators, who are largely rich and powerful, see no consequences for their actions, while the athletes, who in the Olympic realm are almost always less rich and less powerful, carry the weight of consequence.

Watanabe says that these administrators must be allowed ‘because they were elected,’ but we already know that’s not true. The head of FISU (World University Games) Oleg Matystin was forced to stand down because of a WADA suspension over Russia’s doping activities. He was elected, and yet the CAS confirmed that he could be suspended.

That suspension ends on December 17, 2022 – a period that has become moot in a lot of ways because of broader suspensions of Russian athletes for the invasion of Ukraine.

Vladimir Salnikov, the head of the Russian federation, still occupies a seat on the FINA Bureau as well. His status is unclear – he has been part of the Bureau since 2013, though FINA currently says that he is a “member without vote, co-opted until the closing ceremony of the…FINA World Championships” held in his country.

But the upcoming FINA World Championship scheduled for Russia was moved to Melbourne, Australia; whether that changes his seat, or his vote, is unclear.

While I think that Watanabe’s point to not exclude administrators from Russia and Belarus entirely from conversations about the future participation of those countries, specifically, might be fair, there are reasonable ways to include them in some parts of the conversations but exclude them from other parts.

I don’t want to distract from the point of this article by jumping back into the debate of whether or not athletes should be excluded from competition because of the actions of their countries. I happen to think they should be, but there are reasonable opposing viewpoints to that idea.

What I cannot accept, however, is athletes being excluded while their administrators continue to receive their per diems, their access to kickbacks, their 5-star hotel rooms, and the ability to decide the future of a sport that their governments have prevented Ukrainian athletes from participating in by dropping bombs on their sporting facilities.

While we can debate what responsibility and utility Russian and Belarusian athletes have in their governments’ decisions, we cannot debate what responsibility and utility sport administrators have. In Russia, sports administrators are not just sport administrators, they are, in fact, literally parts of the government. This is not unique to Russia – the head of Italian swimming and former head of LEN, Paolo Barelli, is also an Italian Senator, for example.

The Russians are extremely powerful in the FIG. Despite the former Eastern Bloc teams declining substantially since the fall of the Soviet Union, they’re still greatly over-represented in the behind-the-scenes part of the sport.

Exactly. Putin’s secret lover is Kabayeva who was an Olympic winning rhythmic gymnast

Let us not forget the former fina technical diving committee chairman (Alexey Vlasenko) simply disappeared off the face of the earth during the pandemic. Seems he fell out with the Russian government but fina never made a public statement

He was arrested but I don’t know what happened after

Great story Braden. Thanks for exposing the buddy system that dominates the bureaucracies in many sports, and so frequently contributes to corruption. What hypocrisy!

There certainly a big buddy system in fina. Look at influence of $$$ and Kuwait. Fina misses a Russian dollar a lot. CORRUPT