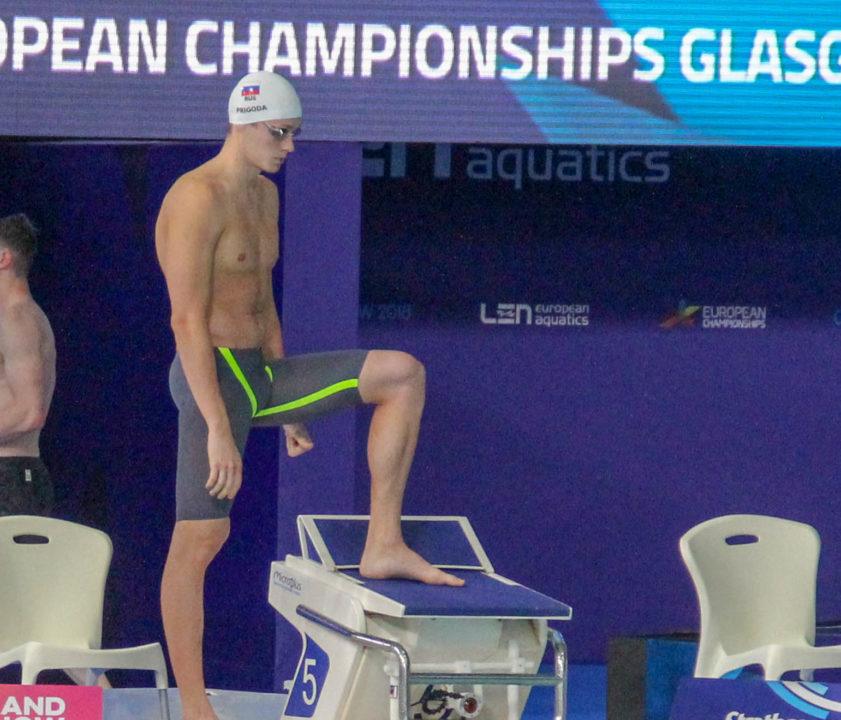 7 athletes are set to be at all 3 stops on the tour. Stock photo via Giusy Cisale

The Russian Swimming Federation has announced its rosters for the upcoming Mare Nostrum tour in June. Russia will be sending athletes to all three stops (Monaco, France, and Spain). The roster shrinks as the tour progresses, with 17 scheduled to be at the first stop in Monaco, 13 in France, and 9 in Spain for the last stop.

7 athletes are set to be at all 3 stops on the tour. Two of Russia’s biggest stars currently, Yulia Efimova and Kirill Prigoda, are set to lead the team at all 3 stops. Maria Temnikova, Veronika Andrusenko, Mikhail Vekovischev, Maria Kameneva, and Alexander Krasnykh are also scheduled for all 3 stops. Backstroke star Evgeny Rylov is scheduled for the Monaco and Spain stops of the tour, but is not listed for the stop in France.