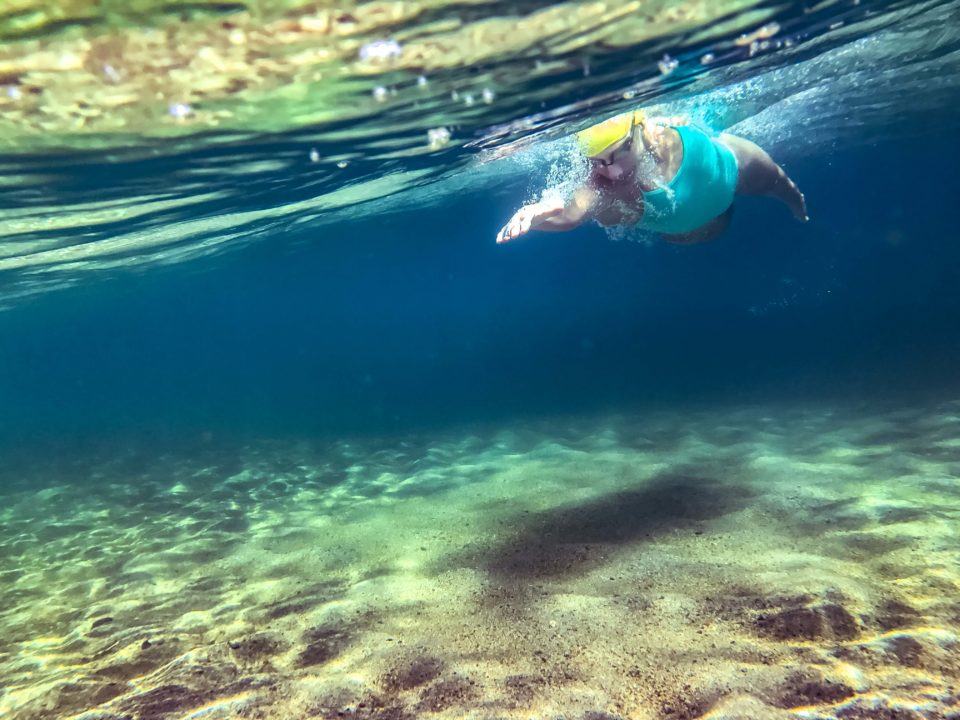 Russia has announced a roster 0f 9 swimmers to race in open water at the 2019 World Aquatics Championships this... Stock photo via Mike Lewis/Ola Vista Photography

Russia has announced a roster 0f 9 swimmers to race in open water at the 2019 World Aquatics Championships this summer in Gwangju, South Korea. The open water competitions will be held at the Yeosu Expo Ocean Park from July 13th-19th.

Event selection is crucial in the pre-Olympic year, as the 10km race at the World Championships is the first step to qualifying for next year’s Olympic Games. If Russia puts a swimmer in the top 10 at the World Championships in that event, that swimmer gets a free pass to next year’s Olympics – and, crucially, if they have a swimmer that qualifies from Worlds, all other competitors from Russia are blocked out.

The most likely entrants for Russia into the men’s 10k are Kirill Abrosimov and Evgenty Drattsev. While Abrosimov’s best race is the 5k (he was 4th at Worlds in 2017) and Drattsev’s is the 25k (he earned bronze at Worlds in 2017), speaking generally they are the country’s top 2 open water swimmers – and they finished 1-2 at the Russian Open Water Championships 2 weeks ago. Abrosimov swam all 3 open water distances at the 2017 World Championships, though Russia has not declared the qualifiers in the 25km races yet. Denis Adeev is the 2nd entrant in the men’s 5k.

In the premier women’s 10km event, the expected entries are Anastasia Krapivina and Maria Novikova, who likewise went 1-2 in a tight finish at Russia’s nationals. Krapivina had the country’s best finish at the 2017 World Championships in the women’s 10km race when she was 15th.