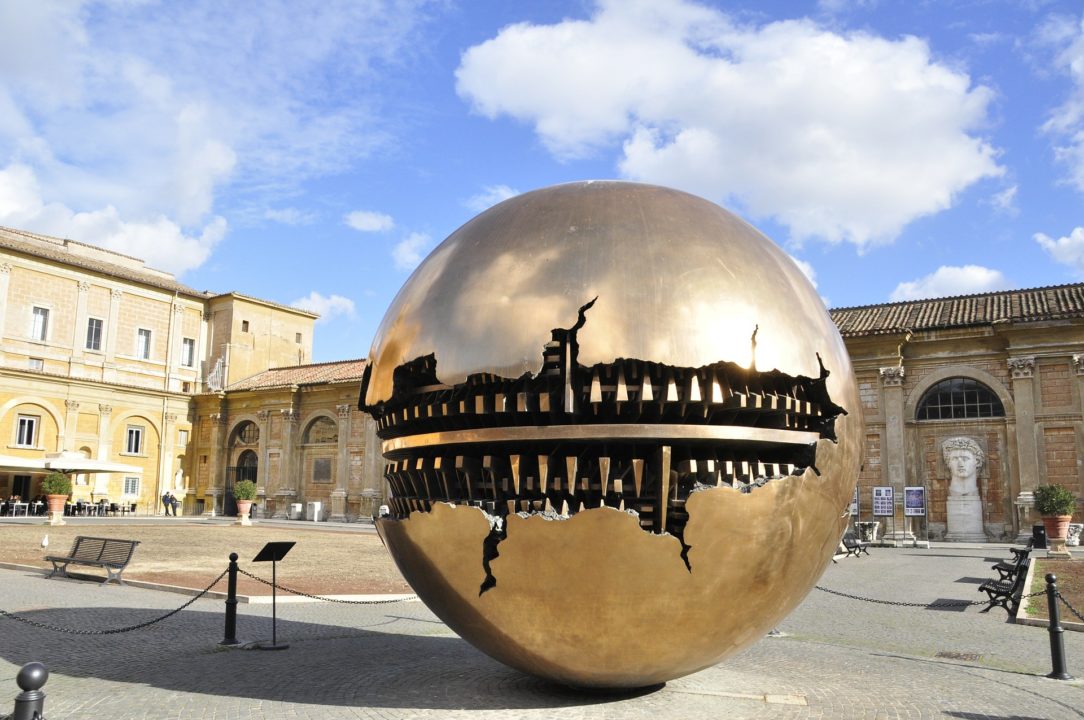 Rome has all-but-officially withdrawn from hosting duties for the 2024 Olympic Games.

Rome came within a fingernail of withdrawing from a chance to host the 2024 Olympic Games when their city council overwhelmingly passed a motion, 30-12, to support Mayor Virginia Raggi’s wish to withdraw the city from consideration.

That leaves Los Angeles, Paris, and Budapest as finalists for the hosting duties. The winner will be announced in September of 2017.

Raggi was supported by all 29 of the council seats held by the 5-Star Movement, a group that has been publicly and enthusiastically opposed to hosting the Olympics.

“It was irresponsible to say yes to this bid,” Raggi said on Facebook after the vote. “We wanted to say no to the band of the brick, to the Games made on the skin of its citizens. Because what they have done in the past is in front of the eyes of all: building sites never closed, so much disappointment and no infrastructure for us.

“The 5-Star Movement said no further sacrifices for the Romans and Italians.”

Simultaneously, the House approved a motion asking for 4 billion Euros for public programs from 2017 to 2023, which includes redeveloping existing sports facilities in the capital or urban regeneration projects.

While there is a sliver of hope from the Italian Olympic Committee to oust Raggi and perhaps overturn the decision, it is some small hope.

The original decisioni to bid was approved last year 38-6 under the previous mayor Ignazio Marino.

Hosting is no longer viewed with as much prestige as it once was after budgets have spiraled out of control and unforeseen budget problems have challenged cash-strapped cities. Tokyo has warned that the 2020 Olympics could exceed $30 billion – more than four times the initial estimate.

Boston and Hamburg, Germany have both previously pulled out by way of city-wide referendums opposing the costs.

Rome falls again. Good for them though not taking on something they couldn’t afford.