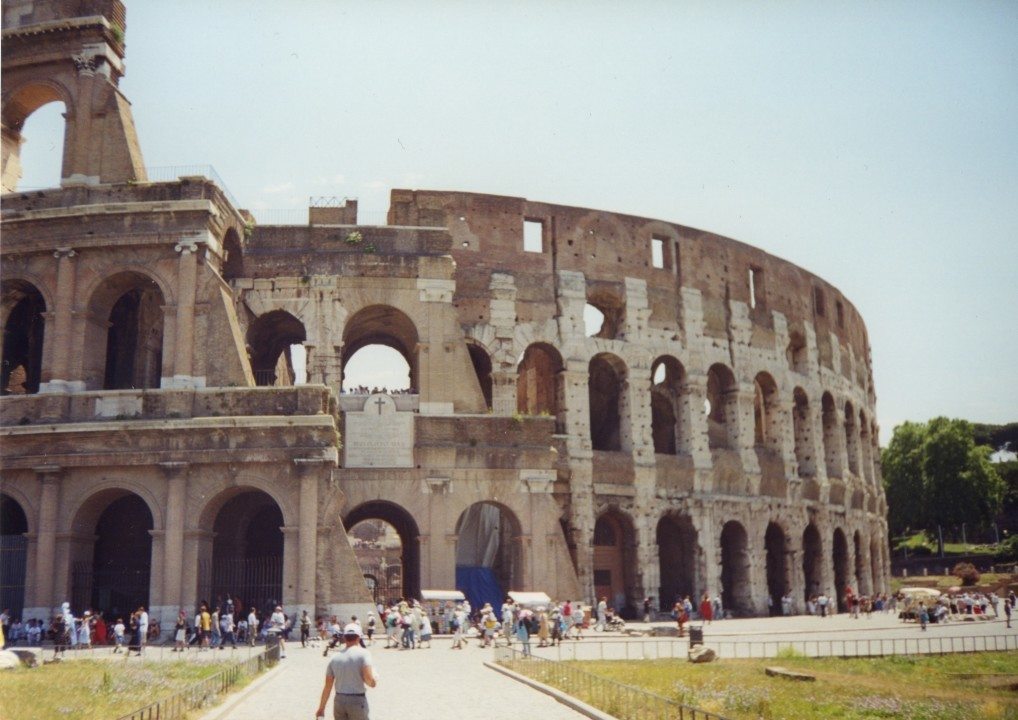 Rome, a city with an ancient sporting history, received a huge blow to its 2024 bid chances on Wednesday. Stock photo via Rept0n1x

The Italian 5-Star Movement (M5S), the party that is in charge of Rome’s municipal government, has said on Wednesday that it opposes a bid for the 2024 Summer Olympics, which could reduce the race for international glory from 4 nations to 3.

On Wednesday, the party, which is founded on “anti-establishment” politics, held a rally saying that they believe the Games would encourage corruption and increase the income gap by benefiting large construction firms.

The party has a massive mandate in Rome after winning June elections by landslide margins, meaning that they will carry much weight in the proceeding of an Olympic bid.

Still, the mayor Virginia Raggi has not specifically pulled Rome from the bidding, though she’s said that she does have other more pressing priorities than hosting the global event that in recent decades has led to massive economic deficits more often than profits.

Among M5S’ concerns are that the bid is being led by Luca Cordero di Montezemolo, who also led the organizing committee for the 1990 World Cup. M5S says that they just finished paying off the costs from that event in January – almost 26 years later.

Rome, once seen as a favorite, will now take the role of underdog to host a second Olympic Games – their last being in 1960. Prior bids, including those from Hamburg, Germany and Boston, Massachusetts, have been sunk due to lack of appetite from local citizens in spite of broader national support.

The other three finalists for the bid are Los Angeles, Budapest, and Paris. Los Angeles and Paris have each hosted twice before, while Budapest would be a first-time host. The winner is expected to be announced in September of 2017.

The tragical/farcical part regarding the news (which doesn’t involve swimming, but I’m an Italian citizen) is that the beginning of M5S administration of Rome has been nearly catastrophical because most of the names chosen by mayor Raggi for her new municipal council, have been replaced after a few days because “unfit” or even “unpresentable”.
Perhaps we need an anti “anti-establishment movement”…

The Romans had real ship battles in the Colosseum. Fun sport,