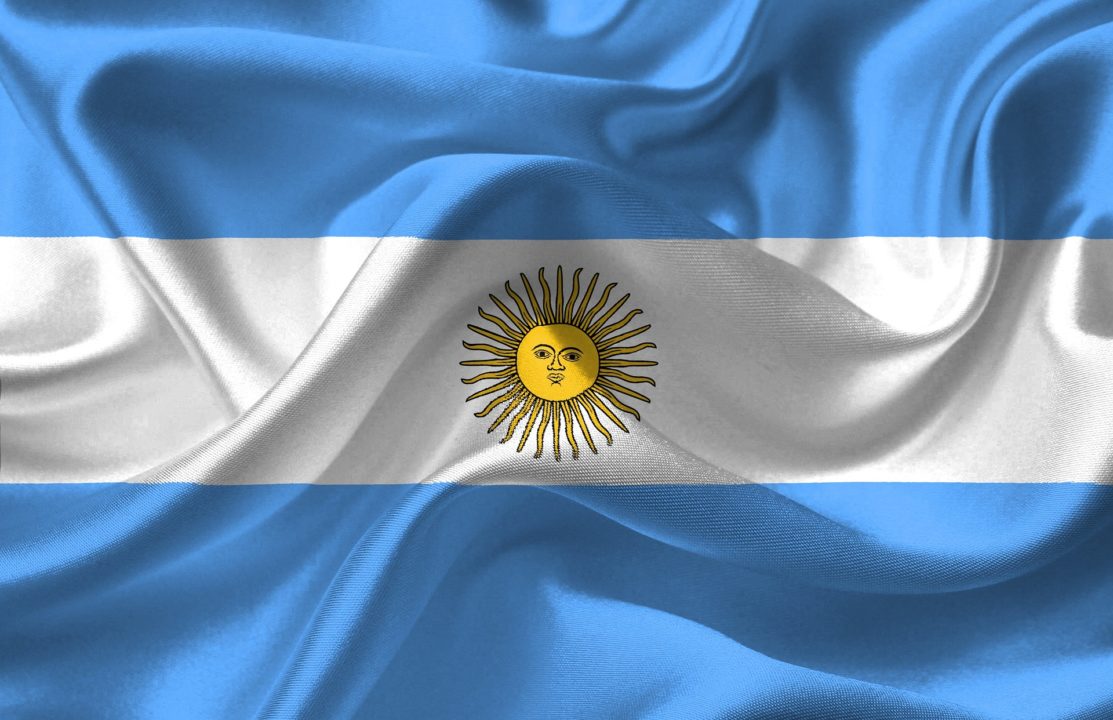 For the 3rd time this month, the Argentina National Record in the 50 fly was broken on Wednesday.

A National Record from 26-year old Roberto Strelkov in the men’s 50 fly was the highlight of the firsts 2 days of the 2019 Argentina National Swimming Championships.

Swimming in the first final of the meet on Wednesday evening, Strelkov swam a 23.70 in the event. That broke his old National Record of 23.71 that was set just 1 week ago at the Maria Lenk Trophy; and again just a week before that by Santiago Grassi at the Pro Swim Series meet in Richmond in the USA.

With Grassi absent from this meet, Strelkov won that race by almost a second.