Radmonovich Steps Down as Water Polo Coach at Wagner 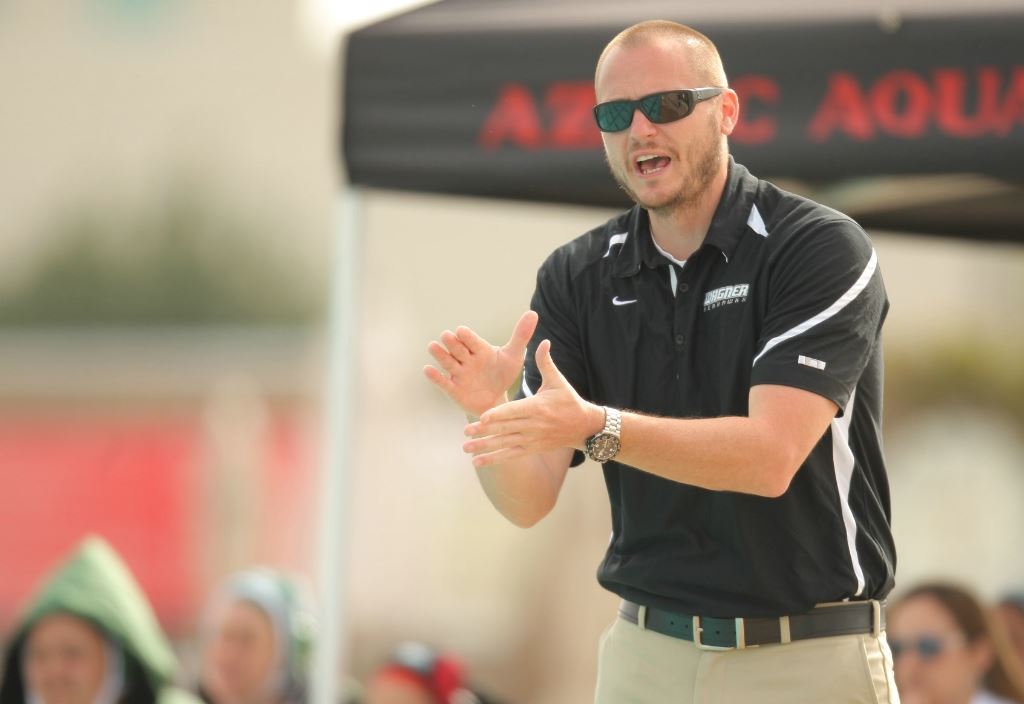 Under Radmonovich, Wagner College Water Polo has developed into one of the most prestigious programs in the country and has become a mainstay in the Collegiate Water Polo Association (CWPA) National Top 25 polls.

He finished his career with a coaching record of 223-103 and a winning percentage of .664. His 223 wins are a Wagner College record and put him in a group of elite coaching company.

In 2015, Radmonovich was selected to be the inaugural coach of the Wagner Men’s Water Polo program. He held that position for all three seasons of the program’s history and compiled a total of 42 wins, improving each year. With a second-place finish in the 2017 Men’s Mid-Atlantic Water Polo Conference Tournament (MAWPC), he earned Coach of the Tournament honors. In three seasons, he developed and coached two Honorable Mention All-Americans in Ciaran Wolohan and Jasmin Kolasinac.

A national search for a replacement will begin immediately.

Any reason given for his resignation?