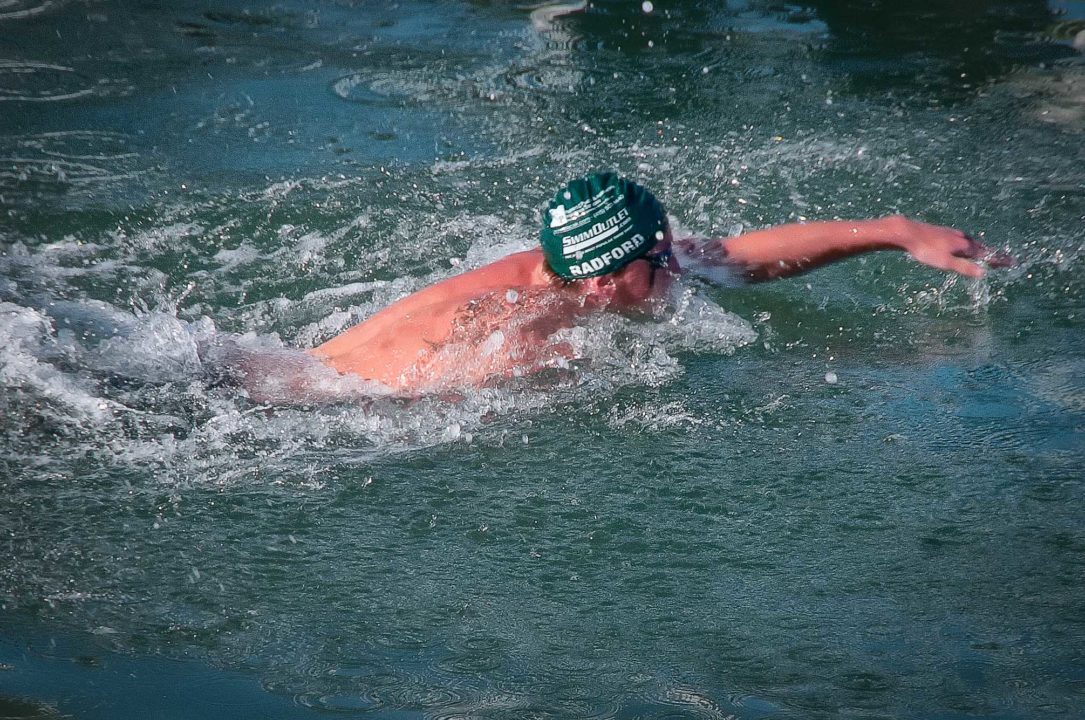 21-year-old Lewis Clareburt is on a roll, firing off a New Zealand national record in the 100m free after having already done so in the400m IM.

17-year-old Erika Fairweather puts up a big time nearly every race and on this occasion, it was in the 400m freestyle in Auckland.

New Zealand’s top open water swimmer Kane Radford grabbed his third consecutive national title at the State New Zealand Open Water Championships at Taupo.  Radford showed his expertise by swimming comfortably within the field for the majority of the race be fore making his break near the 9 km point of the race and held on through the final sprint to win over Yusanari Hirai of Japan (who trains with Radford in Perth) and Ridge Grimsey of Australia.  The second and third Kiwis in the national title race were Phillip Ryan and Troy Balvert.

The results indicate Radford’s recent move to train in western Australia with team Uniswim has been good for him. Radford will be gearing up for the FINA world cup series and setting his sight on gaining more international experience with hopes of representing New Zealand at the Pan Pacific championship in August.

On the women’s side it was Australia’s Sasha Downing to took the overall titles in a time of 2:07.04 and Shasha Nordengen of South Africa was second, New Zealander Grace Somerville was third overall and earned the national title.