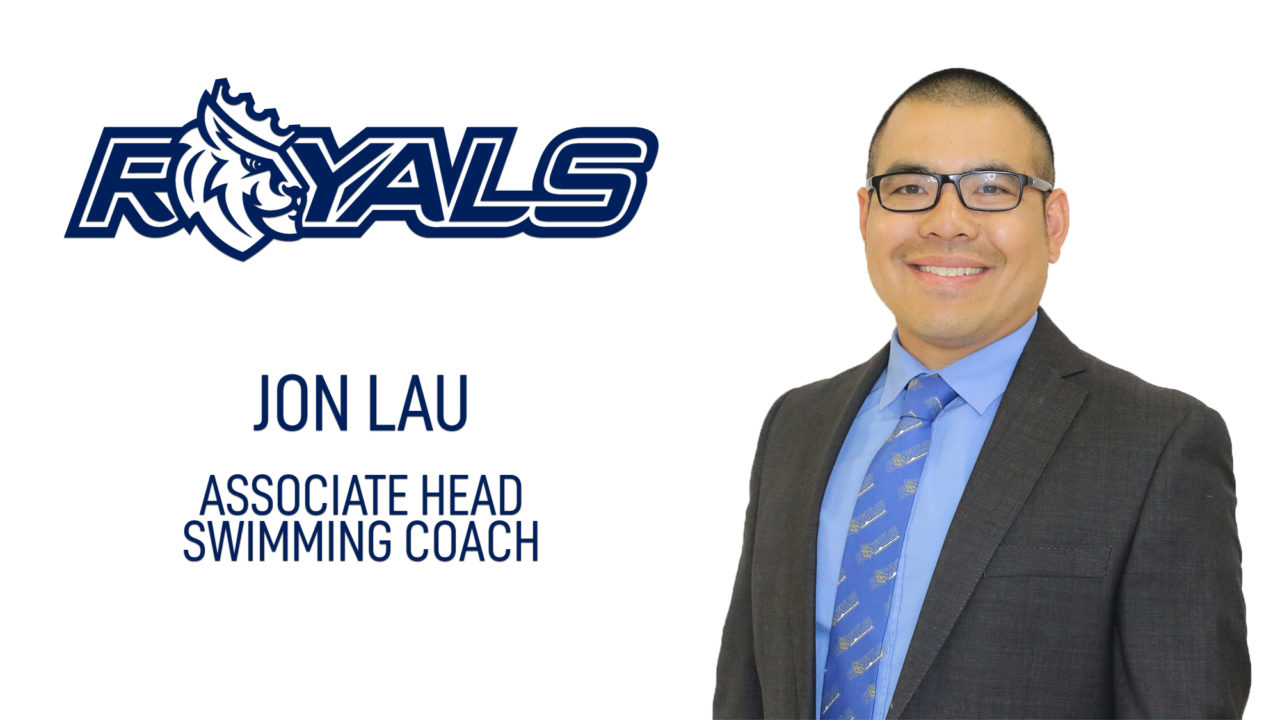 Queens University has hired Jon Lau as an associate head swimming coach after he previously worked at Lindenwood for nine seasons. Current photo via Jon Lau

CHARLOTTE, N.C. – Queens University of Charlotte and Associate Athletic Director for Strategic Planning and Leadership Development/ Director of Swimming Operations Jeff Dugdale are pleased to announce the addition of Jon Lau to the Queens Swimming coaching staff as an associate head coach.

“We are very excited to welcome Jon and Amanda to the Royal family,” said Dugdale “I want to thank Jon’s mentor Jason Owen for blessing his transition to the Royal family as well. We look forward to leveraging his experience within our system.”

Lau is starting with the Royals after successfully serving with the Lions of Lindenwood University for nine seasons, most recently as the top assistant for both the men’s and women’s programs.

He was instrumental in Lindenwood’s climb to NCAA Division II national prowess after transitioning from the NAIA.  Since Lindenwood’s first season in Division II (2013-14), the Lions have collected 76 All-American recognitions, eight individual NCAA National Championships, and set four NCAA national records.  The team has captured six conference team championships (men: 2017, 2015, 2014 and women: 2019, 2018, 2017) along with nine top-10 NCAA team finishes in that span.

During Lau’s inaugural season with Lindenwood in 2011-12, the men’s team won their third straight Liberal Arts Conference Championship.  Lindenwood swept the four Swimmer and Diver of the Meet awards while setting 17 championship records.

As a student-athlete for the Lions from 2004-08, Lau was a six-time NAIA All-American. He was a member of Lindenwood’s first relay national championship in program history and in 2016, this relay was inducted into the Lindenwood Athletics Hall of Fame.  Lau was the first athlete in program history to earn All-American recognitions during each of his four seasons. He served as the men’s team captain from 2005 to 2008 and held school records in the 100 & 200 fly, 200 I.M., 200 & 400 Medley Relay, and 200 Free Relay.

“I am humbled and honored to join such a prestigious university and program that has been setting the standard for Division II the last five years,” said Lau. “What impressed me most about Queens Swimming was their culture devoted to excellence and team accountability.  I look forward to working with Jeff [Dugdale] and the rest of his staff to continue a tradition of high performance at the NCAA and world stage.  I am ecstatic to be a part of the Queens family.  Go Royals!”

In the summer of 2019, Lau served as a USA Swimming Sport Development Camp Assistant Manager at the Southern Zone Select Camp (University of Louisville).

Congrats Jon!!! You are going to crush it at Queens!

Queens is lucky to have you!