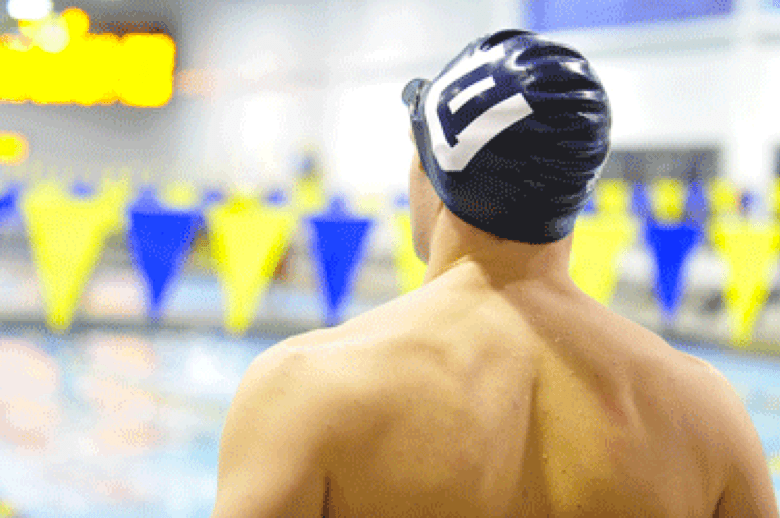 Friday night at the 2015 Division II NCAA Championships saw an NCAA record fall in every single men's swimming event, concluding with an 800 free relay record for the men of Queens University. Archive photo via Queens University

Friday night at the 2015 Division II NCAA Championships saw an NCAA record fall in almost every men’s swimming event, concluding with an 800 free relay record for the men of Queens University.

Nick Arakelian, Benjamin Taylor, Hayden Kosater and Matthew Josa combined to go 6:26.29 to get about a second under the old record, which this same foursome set last month at 7:27.53.

Queens also got identical 1:37.20s from their two middle legs, the junior Taylor and the senior Kosater. Arakelian, a freshman, was maybe most impressive, leading off in 1:36.13 without the aid of a relay exchange. He was coming off his own individual national championship from the 500 free earlier in the night.

With Josa in his sophomore season, this team featured one swimmer from each class in breaking the national record.

Here’s a quick look at the relay’s splits:

The record-setting crew helped Queens take a 14-point lead over ten-time defending national champs Drury with just one day of racing left to go in Indianapolis.