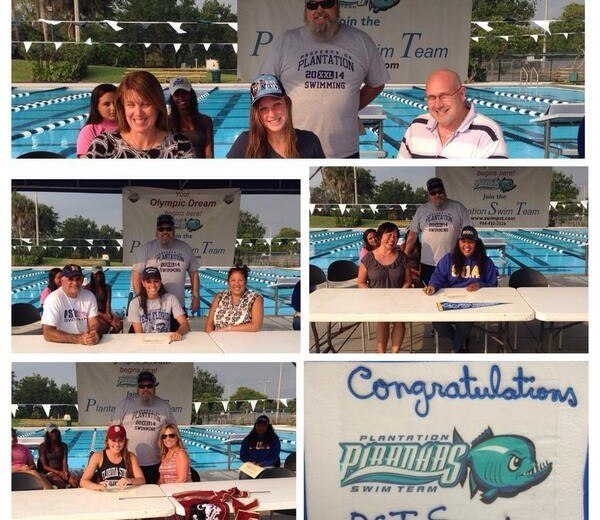 Adams is a mid-distance freestyler, holding a top time of 52.68 in the 100 and is also the daughter of Olympic gold medalist Tiffany Cohen. She signed with the University of Maine.

Oliva will swim for the newly-formed Division II West Florida team, which wrapped up its first season just a few months ago. She’s a sprint freestyler mainly, with top short-course times of 24.50 and 53.36 in the 50 and 100 frees.

Amoah heads to Soka University of America in California, where she’ll compete in the NAIA. Amoah is a breaststroker who also competes in the IMs.