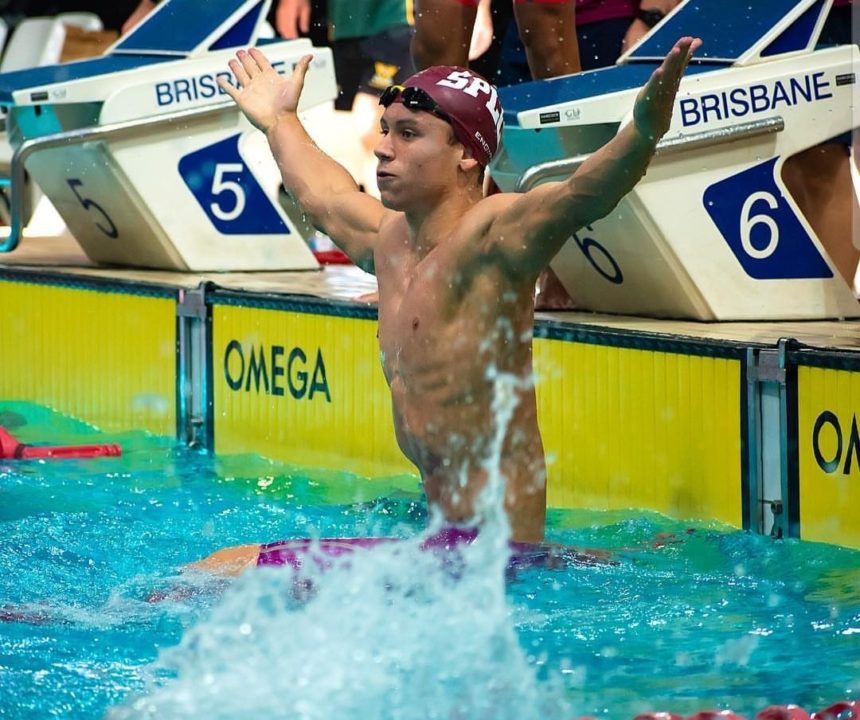 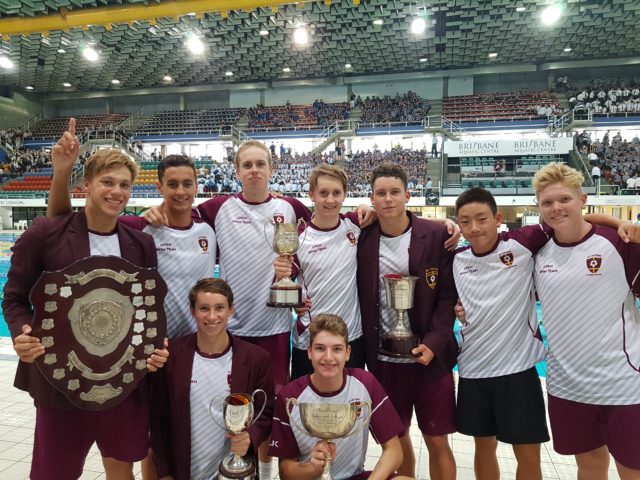 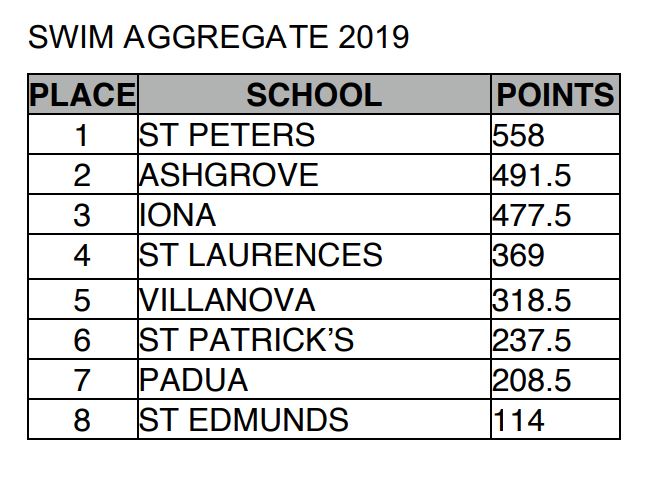 Both of his performances this week beat out the times Pickett put up at the 2018 Youth Olympic Games. At that competition in Buenos Aires, Pickett produces a time of 22.98 in the 50m and 50.86 in the 100m to finish 10th and 15th overall, respectively. Pickett is a member of New Zealand’s ‘Gold’ Development squad.