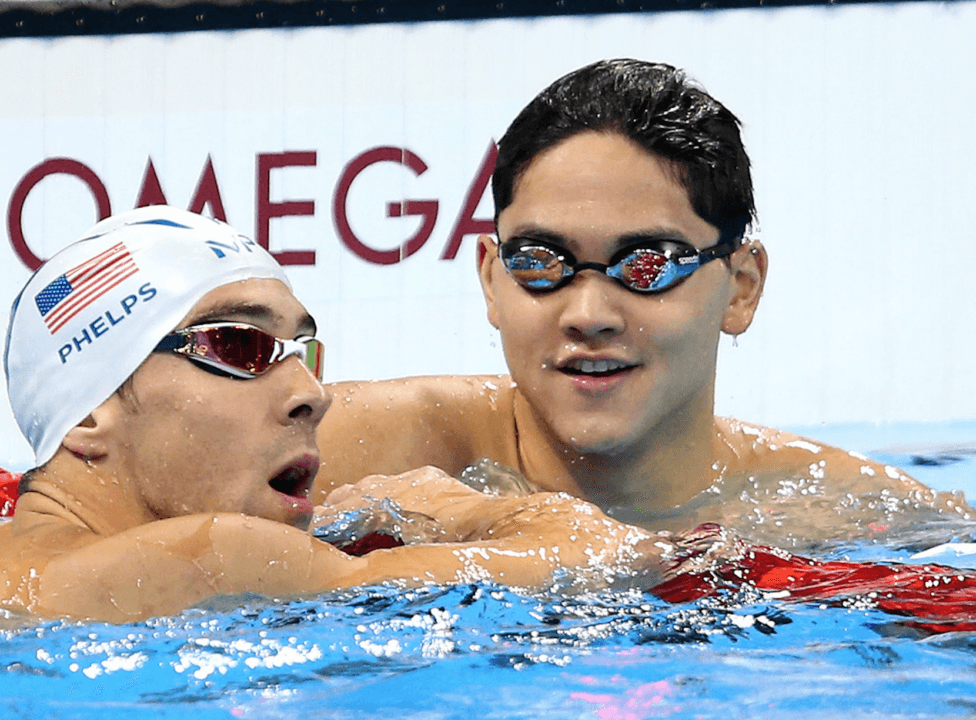 The most decorated Olympian of all time, American Michael Phelps, will be headed to Singapore to lend his face to the mixed martial arts (MMA) One Championship event.

Taking place on May 18th at the Singapore Indoor Stadium, the ‘One Championship’s One: Unstoppable Dreams’ event represents the first live event in Singapore this year. It features atomweight world champion Angela Lee (Singapore) fighting against opponent Mei Yamaguchi (Japan).

Of Phelps’ presence in a promotional role for the event, One Championship Chairman and Chief Executive Chatri Sityodtong said, “It is my absolute honour to have Michael sitting at the front row of the greatest martial arts spectacle in the world. Just by having his presence cage-side will be a huge inspiration to all our One Championship athletes and to all the fans in attendance.” (The Straits Times)

This isn’t the first time there’s been a fusion of MMA and swimming, as 2016 Olympic champion Joseph Schooling accompanied the same fighter Lee as part of her entourage at last year’s One: Dynasty of Heroes championship fight at the same Singapore Indoor Stadium.

22-year-old former Texas Longhorn Schooling was actually named ambassador of the One Championship earlier this week.

I think Phelps will beat Schooling. He has old man strength now.

Heard Schooling has also already met with Kim Jung Un in Singapore, beating Trump to it — in practice.

Texans have such an incredible imagination

This is the modern-day equivalent of Joe Louis and Johnny Weissmuller being doormen at casinos in later life.