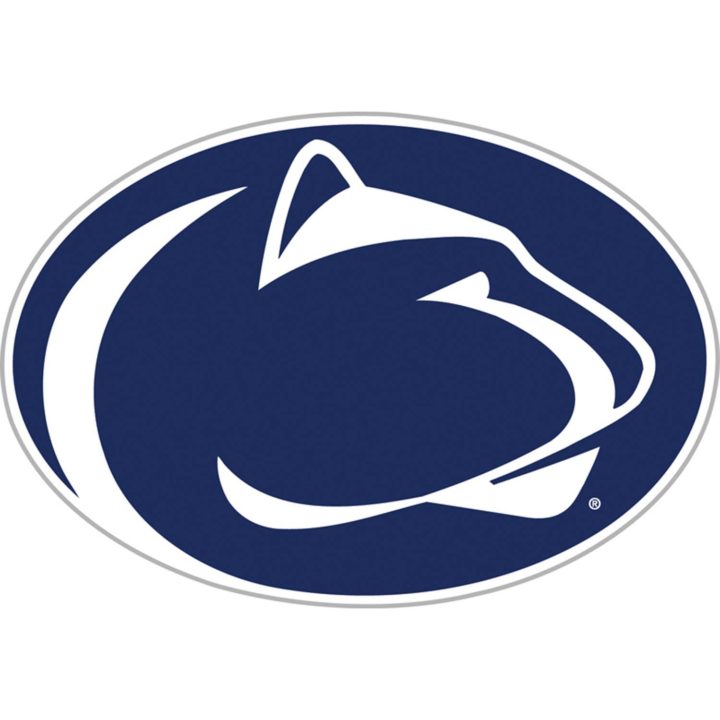 The Penn State Nittany Lions have named their captains for the 2013-2014 season, their first under new head coach Tim Murphy and an almost entirely new coaching staff, and it will be an interesting group.

On the women’s side, two new captains emerged: Claire Singley and Chelsea Weedman, both of whom are seniors. The men’s captains are also both seniors, but they both retain their captaincy from last season: James Wilson and Chris Cipolla will be rare two-year captains after Penn State had a season with only two seniors in 2012-2013.

Murphy has walked into a scenario with a huge senior class. Specifically, the men’s squad has 11 swimmers who are using their last year of eligibility, including standouts like Matt Salig, Sean Grier, and Shane Austin. The women’s team will also graduate a sizable group of 7 swimmers, though the bulk of their roster still lies in the freshman and sophomore classes.

Penn State still has not announced their schedule for the 2013-2014 season.