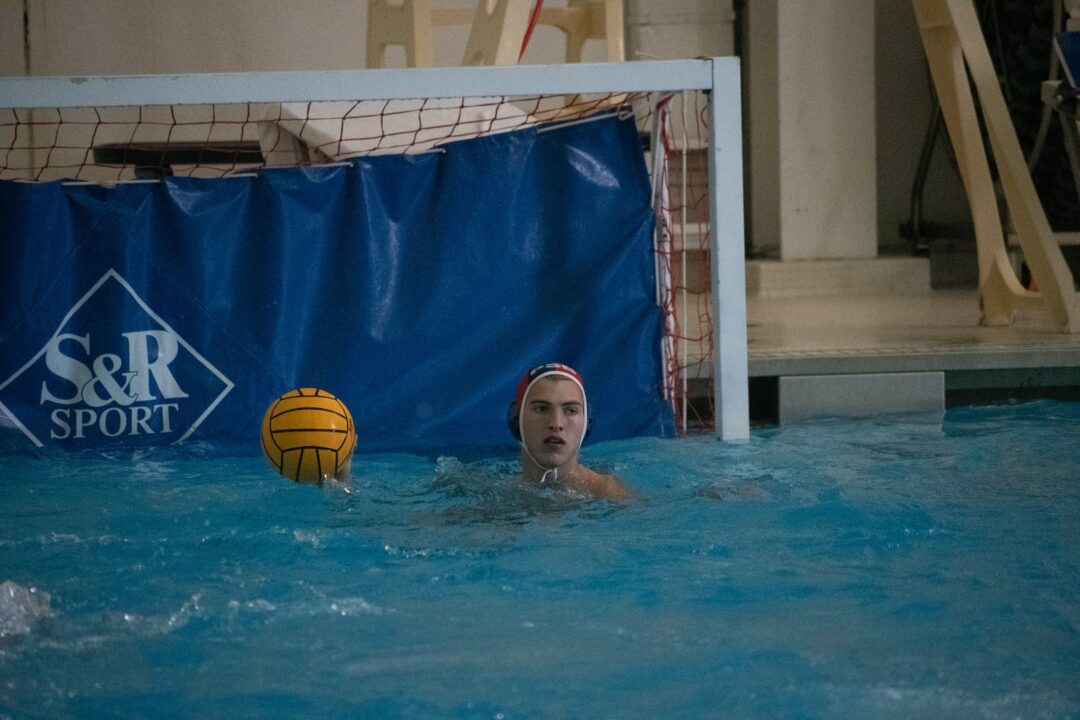 * Washington & Jefferson outscored the Lions 8-3 in the second half to make the difference
* The Presidents held a slight 4-2 advantage after the first quarter
* Chase Cordon and Eugene Kruger (Pleasanton, CA/Foothill) scored the two goals in the first eight minutes
* Washington & Jefferson grew its lead to 8-2 in the second quarter
* Aleksander Nowaczek (Los Angeles, CA/La Canada) scored a pair of goals to cut the lead to 8-4
* Kruger also added two goals in the second period, finishing with four goals on the day
* Ethan Friedman (Valley Center, PA/Valley Center) made 10 blocks and tallied one assist in goal