Pac-12 Decides Not to Expand Conference After Forming Alliance with B1G, ACC 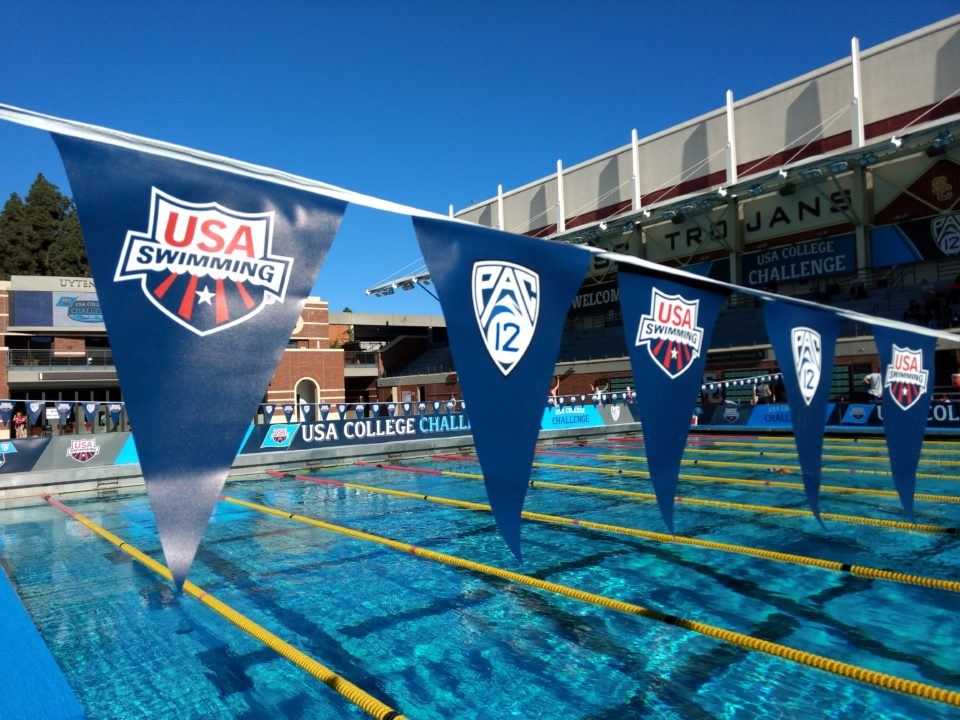 The Pac-12 announced on Thursday that it would not expand its conference beyond its twelve member schools. Archive photo via Anne Lepesant

Two days after forming an alliance with the Big Ten and the Atlantic Coast Conference, the Pac-12 announced on Thursday that it would not expand its conference beyond its twelve member schools: Washington, Washington State, Oregon, Oregon State, Cal, Stanford, UCLA, USC, Arizona, Arizona State, Utah, and Colorado.

The expansion discussion stemmed from the decision at the end of July by Texas and Oklahoma to move from the Big 12 to the SEC by 2025. That left the eight remaining Big 12 members considering their own futures. Pac-12 commissioner, George Kliavkoff, who has been in the position since May 2021, told the Las Vegas Review-Journal last week that, while numerous schools had reached out to the conference hoping to join, the Pac-12 was in fact “really, really happy with the 12 that we have in the league.” As of today’s announcement, that is where it will stand for now.

The Pac-12 likely weighed the added media markets that expansion teams might bring to the table versus revenue sharing among more schools, concluding that there was limited financial incentive to expand at this time.

The league recently struck an alliance with the Big Ten and ACC to counter the increased power of the expanded SEC. The three commissioners spoke of a collaboration that will feature inter-conference games, new rivalries, and games across time zones. But mainly, they talked about the need to maintain stability in their conferences after the turbulence that followed the Texas/Oklahoma announcement.

“Following consultation with our Presidents, Chancellors and Athletic Directors, the Pac-12 Conference has made the decision to not pursue expansion of our membership at this time. This decision was made following extensive internal discussion and analysis, and is based on the current competitive strength and cohesiveness of our 12 universities. It is also grounded in our confidence in our ability as a conference to best support our student-athletes and to grow and thrive both academically and athletically.”