Ottesen Back In The Pool For Danish Open 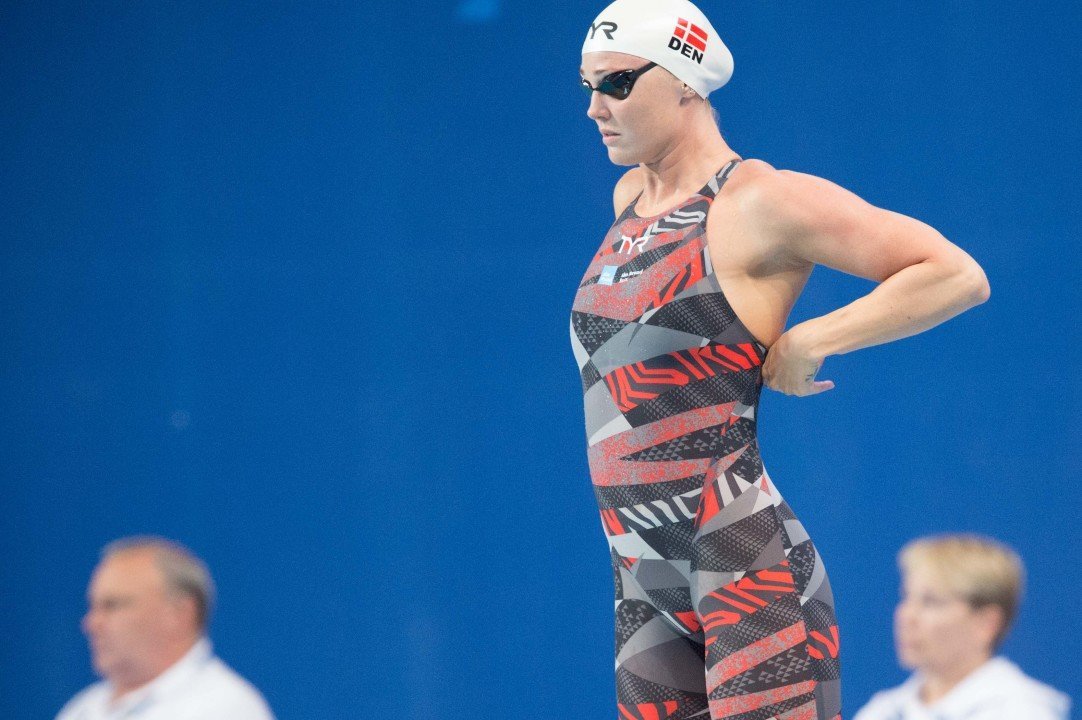 The Danish Open got underway over the weekend with Olympic medalist Jeanette Ottesen in the pool racing her bread-and-butter sprint fly events.

Competing at Taastrup Swimming Hall, the 33-year-old mother produced a solid swim of 25.98 in the women’s 50m fly, a time which garnered her the silver medal behind teammate Emilie Beckmann. Beckmann got it done for gold in 25.62, just .12 outside her lifetime best in the event.

Had to laugh at chrome’s translation to English of the results. I can only assume that “aircraft” is the English translation of butterfly, whereas breaststroke is translated to chest for men and breast for women!