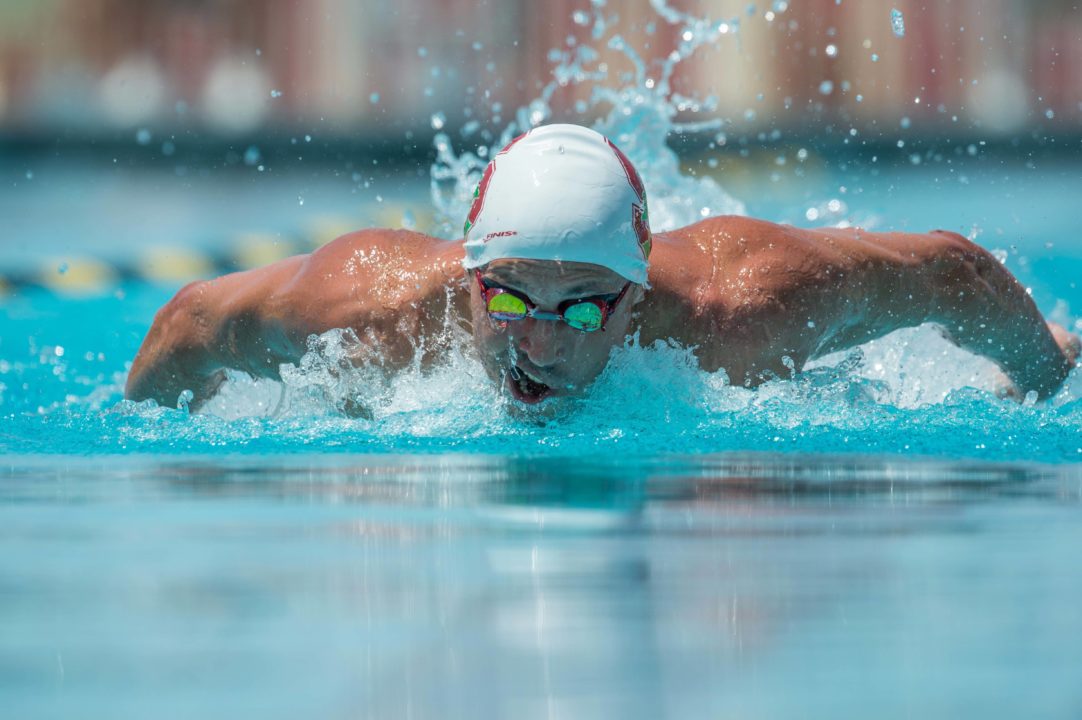 Dunford’s journey from swimmer and BBC broadcaster to musician moved into the public eye about a year ago with the release of his first single, Mbaya, meaning Bad in Swahili – the language of East Africa. Dunford has described the style as “Gengeton,” which is a mix of Genge, a hip-hop derivative that emerged from Nairobi and Reggaeton, a genre rooted in Latin America and the Caribbean. Dunford and Romantico, who came to Kenya as a Mexican missionary, merged the styles of their native countries to form the new sound.

Dunford has a busy year ahead – with plans to release 4 new music videos,

The pair, along with Juacali, then featured on a 2nd music video for the song Baila Baila in April of 2019.

The music features Dunford, under his nom de plume Samaki Mkuu, singing and rapping in both English and Swahili.

I heard Wiltz has already been releasing music for years

The first video is so low budget. Probably shot on an old go pro hero using “choreographed” “dancers” (with a guy doing flips! OMG!) using the world’s worst fast-editing (maybe the lyrics are about a guy doing flips, IDK). This video should have a warning in the beginning: may induce nausea I do, however, like the short sequence of the 3 lounging ladies ogling Dunford diving into the pool. I didn’t have the stomach to watch the second video.