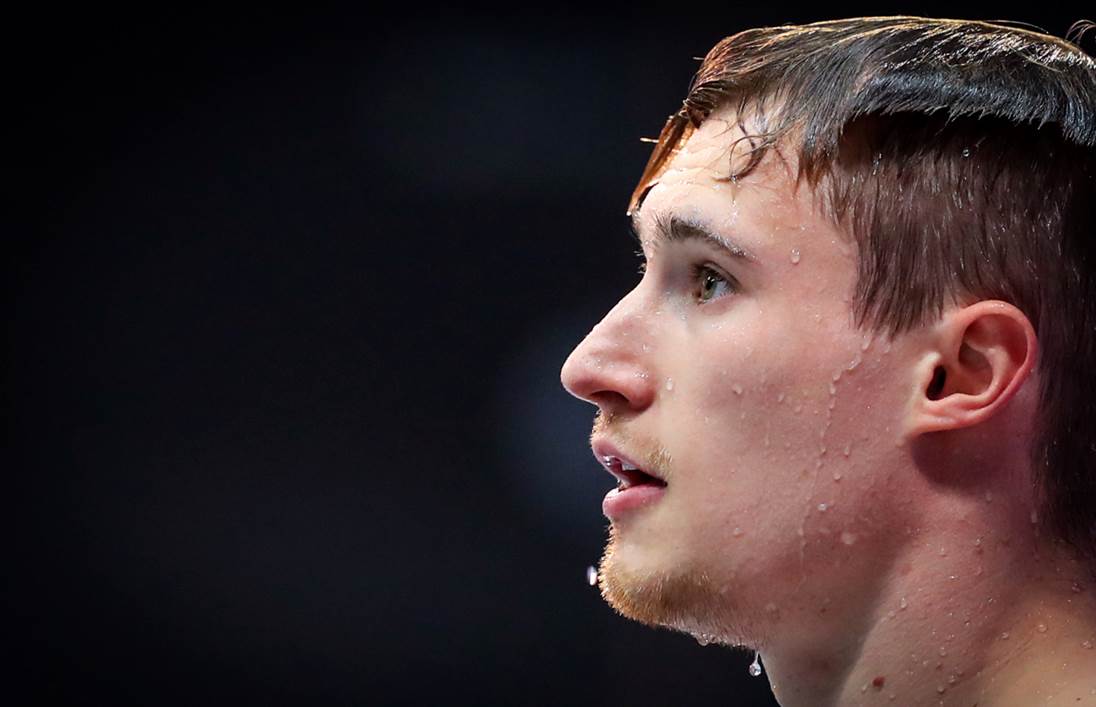 Olympic champions Jack Laugher and Matty Lee spearhead a group that also contains veterans of previous World Championship campaigns, with Grace Reid, James Heatly and Robyn Birch all preparing for their third appearance at this level. The trio made their Worlds debut at the same Duna Arena venue five years ago.

There are seven athletes preparing to make their bow at a World Championship event. Desharne Bent-Ashmeil, Anthony Harding, Yasmin Harper, Jordan Houlden, Emily Martin, Amy Rollinson and European medallist Andrea Spendolini-Sirieix will all go up against the best international divers from across the globe when the diving programme begins on 26th June, running into the final day of the Championships on 3rd July.

The British team is completed by Eden Cheng and Noah Williams, who both stood atop the podium at last month’s British Diving Championships – Cheng after a brilliant individual victory in the Women’s 10m Platform, and Williams as part of a new-look partnership with Lee in the Men’s 10m Synchro.

The 2022 World Championships is the benchmark diving competition in a packed year of aquatics events, a year on from a record-equalling three-medal haul for Britain’s divers at the Olympic Games. They also won three medals – one silver and two bronzes – in the last World Championships at Gwangju 2019.

Reflecting on the team selection and the upcoming competition in Budapest, British Swimming Associate Performance Director Tim Jones said: “The standard of diving at the recent British Championships was outstanding, and we are excited to have been able to select this team off the back of that to lead us into a first World Championships in three years.

“Some of our most established divers on the international stage showed their quality in Sheffield, with Jack Laugher winning a hat-trick of British titles – while it was also great to see some younger divers perform when it mattered. That blend of experience and youth will come together in Budapest, and we will be looking for the divers to show how their preparations can come together on the big stage, in the arena.”

The British Diving team for the 2022 World Championships in Budapest, Hungary: