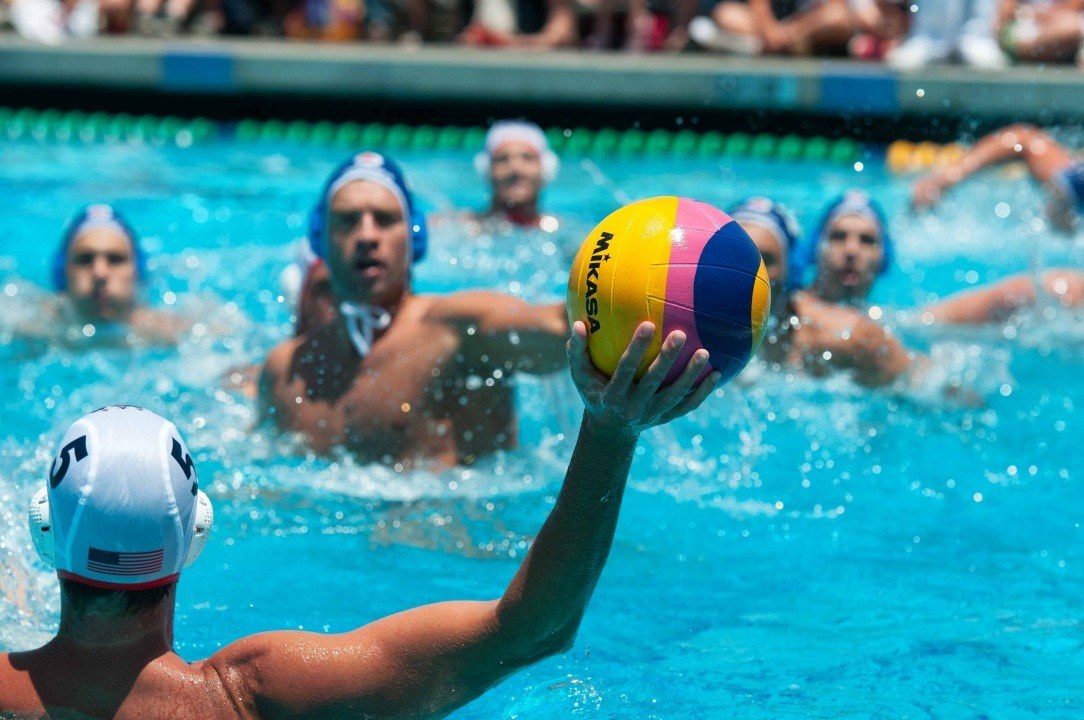 Croatian water polo player Niksa Dobud‘s appeal to FINA regarding previous doping charges has been denied. The appeal was made to FINA after being handed a 4-year suspension, which will be up on April 12, 2019.

The final decision was made in Lausanne, Switzerland on March 15, 2016.

The appeal was filed on August 3, 2015 against the decision that was rendered by the FINA Doping Panel on July 15, 2015. That decision has been confirmed and the appeal has been dismissed. The arbitration procedure is free, but Dobud has been charged 1,000 Swiss francs for a CAS Court Office fee.

Dobud was first tested after he was in Montenegro for a tournament with his team on March 20, 2015. The test was an out-of-competition test that came just one day after this match.

Dobud was tested that night, but did not take the team bus back to Croatia.

The story gets a little sticky here, as Dobud and the testing agent both have different stories about what occurred that night.

The agent claims that he showed up at Doubt’s house around 6:45 in the morning and that his wife answered the door and had to go wake Dobud up. Dobud came to the door, but shut it and refused to comply when told he was being drug tested. The agent stayed at the door for hours, trying to explain that refusing to take the test would result in a failed doping test.

Dobud, however, had a different story, stating that his wife’s brother was staying with his wife to help with the baby while Dobud was away. Dobud says that the agent mistook his wife’s brother for him, and therefore was not trying to evade the test. He claims he was in the adjoining aprentment and entered that apparentnt quietly , as to not wake up his family upon his late arrival.

You can read the full CAS report here