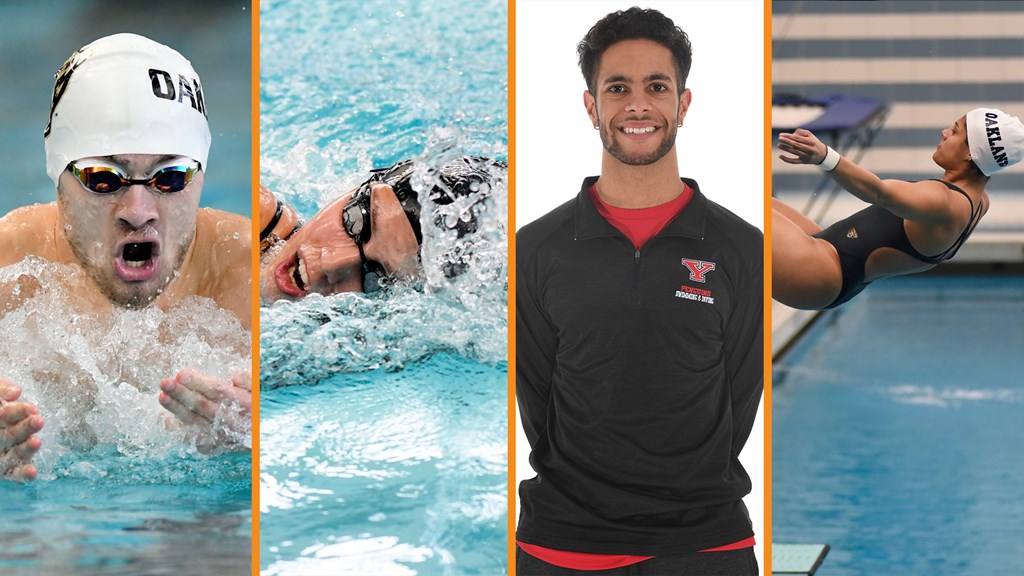 INDIANAPOLIS – Oakland and Youngstown State earned the first set of 2021 Nike #HLSD Swimmers and Divers of the Week honors on Wednesday. Oakland competed in a dual meet against Grand Valley State while Youngstown State went up against Gannon.

Oakland’s Bernie Turchi dominated the boards to open her senior campaign, sweeping the 1meter and 3meter competition Saturday against Grand Valley. Turchi recorded a 275.99 in the 1meter dive, and added a score of 284.25 on the 3meter.