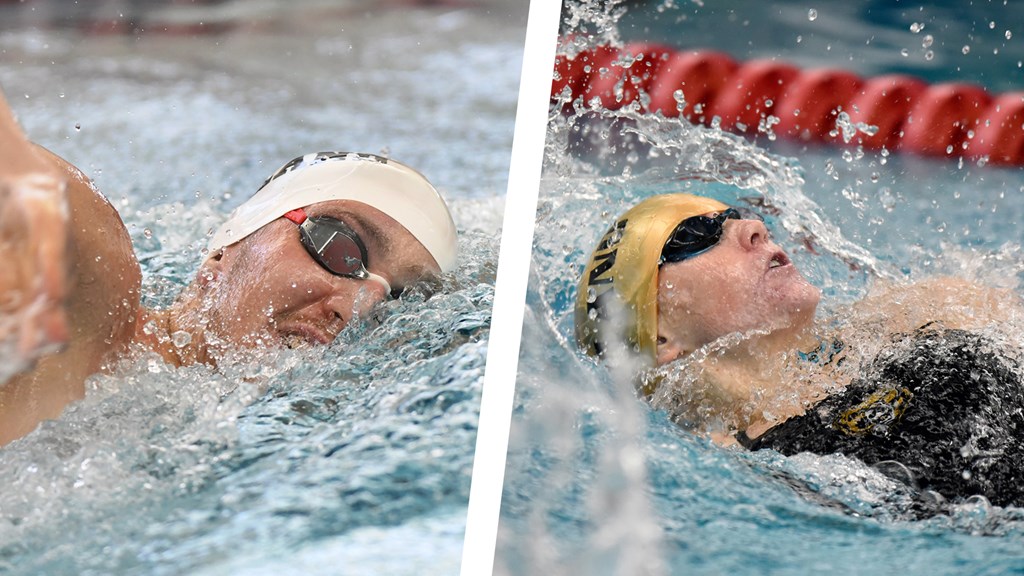 Shinske set a new school record in the 100 back with a time of 53.46. Her time was good for an NCAA D1 B cut. Shinske set a new Horizon League top time in the 200 medley relay (1:40.83) with teammates Sydney McDowell, Susan LaGrand and Katie Colwell.