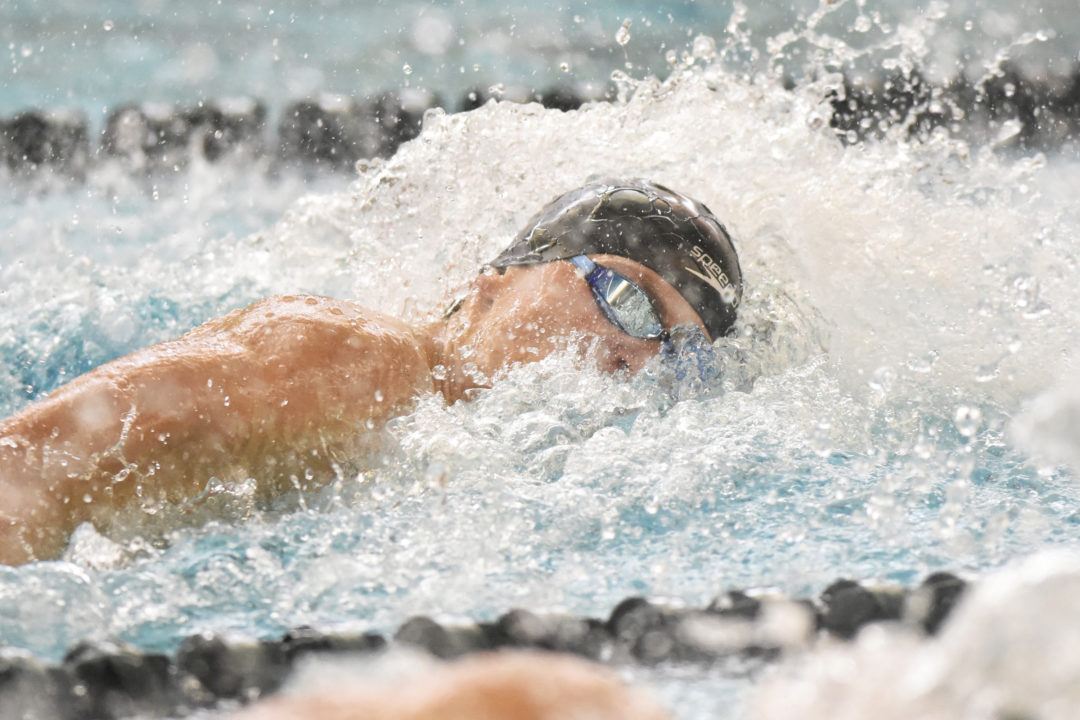 The Golden Grizzlies tallied 18 first place finishes between the men and the women on the night.

The UIC swim teams turned in standout performances in their dual meet with defending Horizon League champion Oakland Friday night at UIC Natatorium.  The Flames’ men came up just four points shy of a Golden Grizzlies squad that has never lost a conference meet since joining the league.  UIC’s women got three more wins from Lexie Joy and two victories from Christina Neri.