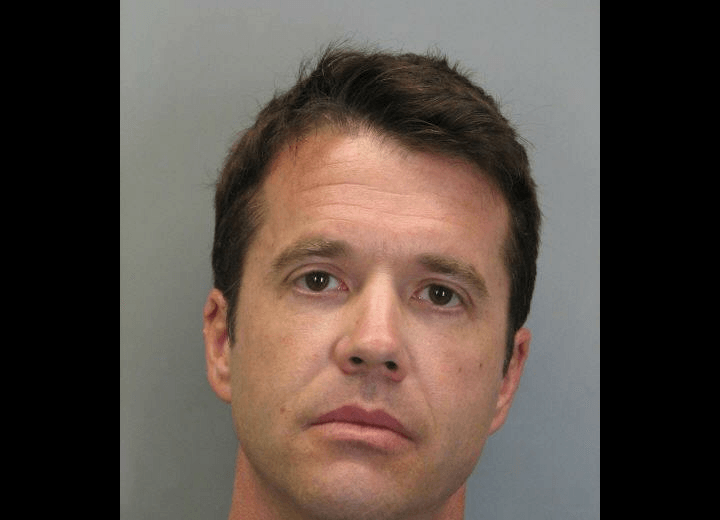 A Grand Jury in Virginia has decided that there is probable cause to proceed with prosecution of three felony charges against Noah Rucker.

Former Curl Burke swim coach Noah Rucker has been indicted by a Grand Jury in Fairfax County, Virginia on three felony counts of “indecent liberties with a child while in a custodial or supervisorial relationship.” His Grand Jury hearing was on Monday, and a date for the beginning of his trial will be set on Thursday.

Rucker has been accused of having sex with a 17-year old swimmer on the Madison High School Swim Team roughly a decade ago, before he was affiliated with the Curl Burke Swim Club. Rucker was arrested in early June.

An indictment by a Grand Jury doesn’t imply one’s guilt (that will be determined when the trial begins). In Virginia, all felonies require a grand jury. They effectively determine if there is probable cause to proceed with a trial.

(Originally broken by Reach for the Wall).

Has he been banned or suspended yet?

If not, then Colorado Springs has a problem.

Suspended, however, the quietest suspension ever. Still shows on the USAS web site as a coach, last I checked. He was more than just a coach at CUBU. He owned the CUBU West operation or franchise, up until end of June when he quckly and unexpectedly sold it back to Rick Curl.

Sold back unexpectedly? 1. West was never bought from Curl; it became a branch of CUBU fully funded by Noah. 2. The sale was finalized in October 2011 and was announced to the team at the beginning of May 2012.

Or maybe you have the problem for not having anything going on in your life. USA swimming will take care of their own matters correctly SCAT Tony.

Tony does bring up a good point. Noah’s hearing was over two weeks ago and he is still on temporary suspension after he spoke to them. Rick Curl was banned for life the same day as hsi hearing. It is possible Noah presented real evidence to USA swimming which has given them pause and they have decided to wait until the real courts decide the outcome. It actually sounds like a smart move as we have only read one side of the story and people’s personal opinions. It will all play out in the end.

Keep in mind that after a hearing, coaches get 30 days to appeal the outcome if they so desire…so if it was only two weeks ago, that clock would still be ticking.

I’ve reached out to USA Swimming to see if they have anything more than that…will let you guys know if I hear back.