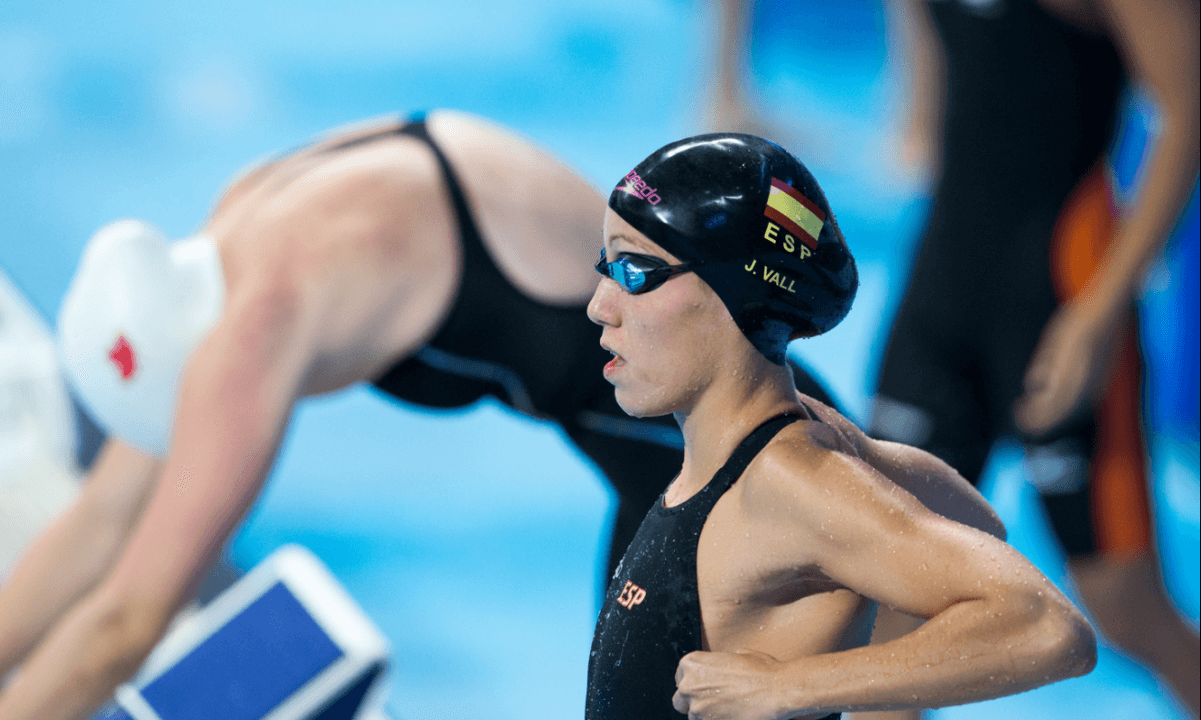 For the 2nd consecutive edition of the event, no Spanish swimmers will be competing at the World University Games. Archive photo via Tim Binning/TheSwimPictures.com 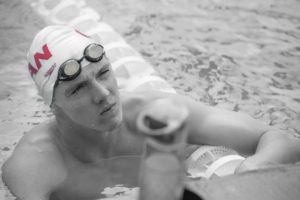 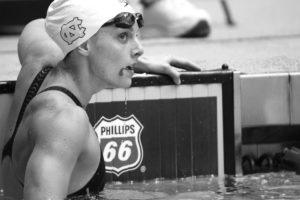 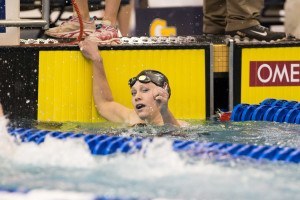 The 2017 World University Games (Summer Universiade) is set to kick-off on August 19th in Taipei, Taiwan, where upwards of 9,000 student-athletes are set to compete across 14 compulsory sports. However, for the 2nd consecutive WUGs, Spanish swimmers will not be among the athletes ready to represent their nations at the event considered to be the ‘student Olympics.’

Citing ‘lack of public subsidies for international sports university activity,’ Spanish swimming will not be represented in Taiwan for the 2nd consecutive Games. The 2013 edition in Kazan was the last edition of the international event in which swimmers represented Spain. 7 swimmers competed in Kazan, but came away without any medals.

In 2015, only the sports of taekwondo and archery were among the Spanish contingency, although they were rendered medal-less. The last WUG medals won by Spain were in 2013 where a track athletes and kayaker earned respective silver and bronze.

Weightlifting, gymnastics and archery were reportedly hoping to make it to Taiwan this time around, but were forced to inform Spain’s Higher Sports Council (CSD) of their withdrawals due to funding issues.