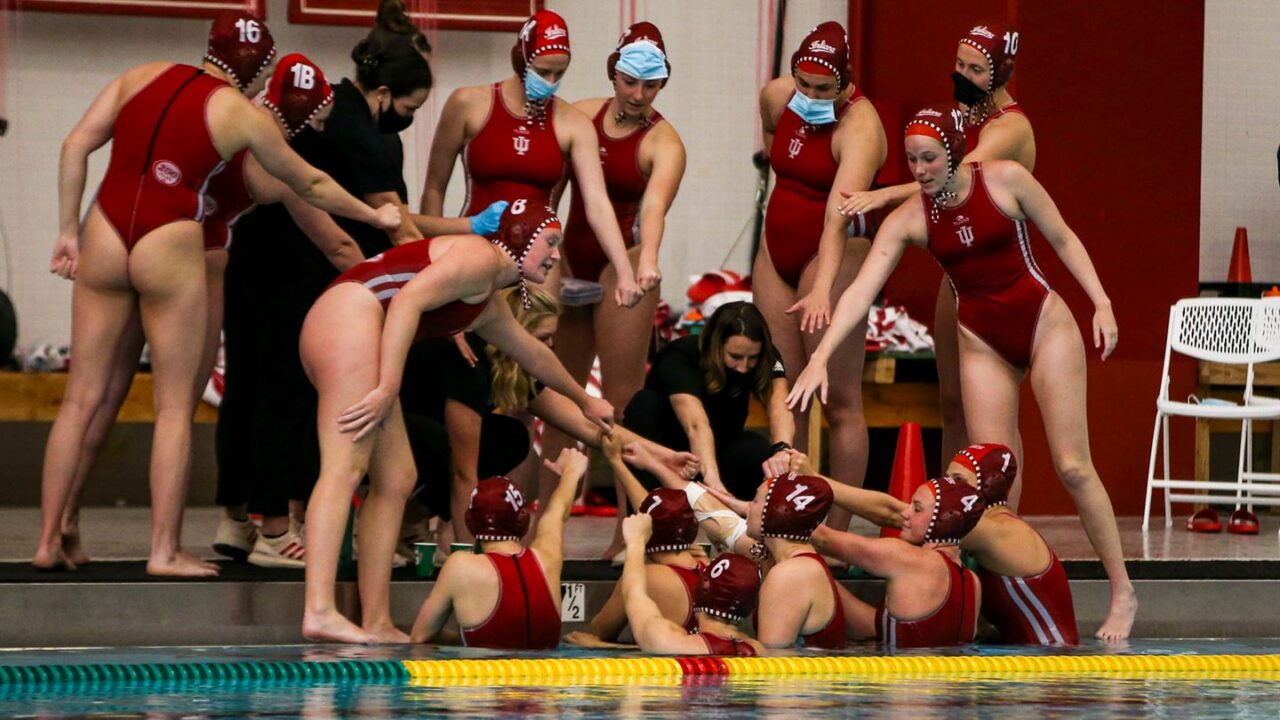 The Hoosiers enter the weekend with an overall record of 8-10 on the season and a mark of 0-6 in MPSF play. The Bruins are 7-2 on the year. Current photo via Indiana Athletics

The Hoosiers and Bruins will play Monday, April 12 at 5:00 p.m. ET and on Tuesday, April 13 at 11:00 a.m. ET. Live stats for each game can be found at IUHoosiers.com and live streams for both contests can be found at BTNPlus.com.

Consistent with IU Athletics’ ongoing efforts to protect the health and safety of students, coaches, staff, spectators and the local community, water polo games at the Counsilman-Billingsley Aquatic Center – will be played without fans indefinitely. IU Athletics’ decision is in response to the ongoing COVID-19 pandemic and is consistent with what has transpired on all Big Ten campuses.

The Hoosiers enter the weekend with an overall record of 8-10 on the season and a mark of 0-6 in MPSF play. The Bruins are 7-2 on the year and boast a conference record of 5-2.

In the overall series dating back to 2005, UCLA holds a mark of 14-0 against the Hoosiers.

On April 2-3, the Hoosiers gave No. 1 USC all they could handle in a pair of tightly-contested games in Bloomington. The Trojans edged IU, 10-8, on Friday and then won 19-10 on Saturday.