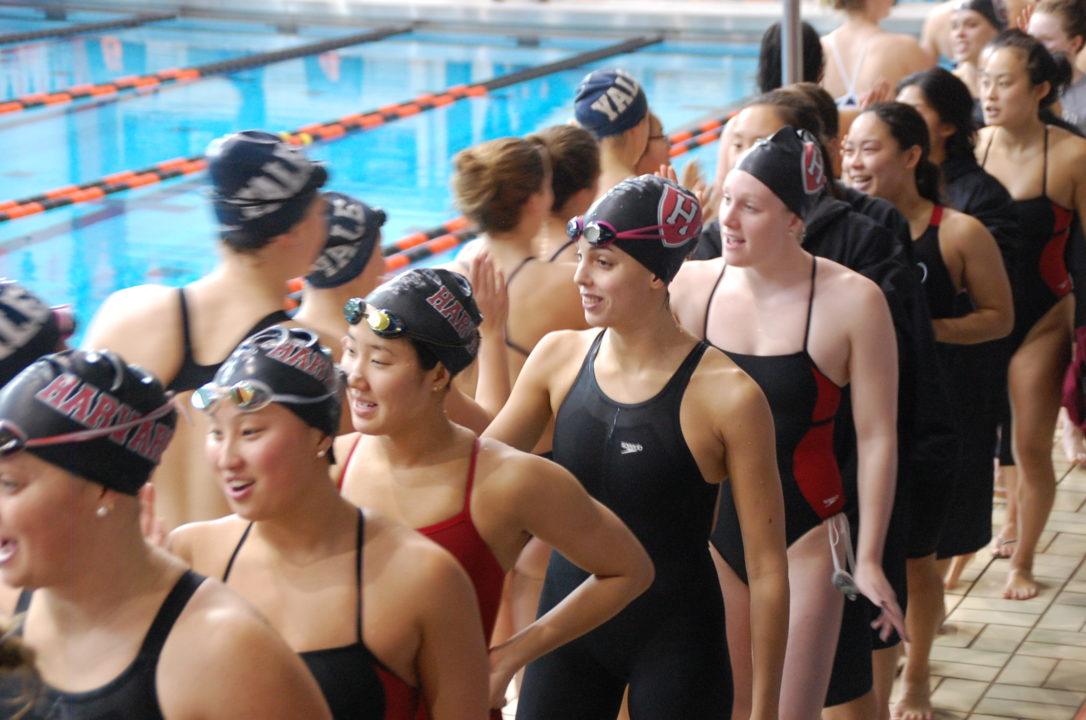 New Zealand native Annabelle Paterson has verbally committed to the application process at Harvard University.* Paterson specializes in 200 backstroke and mid-distance freestyle, and trains at United Swimming Club in Auckland.

Paterson will fill a few holes for the Ivy-champion Harvard. Traditionally a backstroke powerhouse, the Crimson lost their top scorers to graduation last year. Paterson would have been the fourth Harvard 200 backstroker in the A final, and she would have scored in the B finals of the 100 back and 200 free.