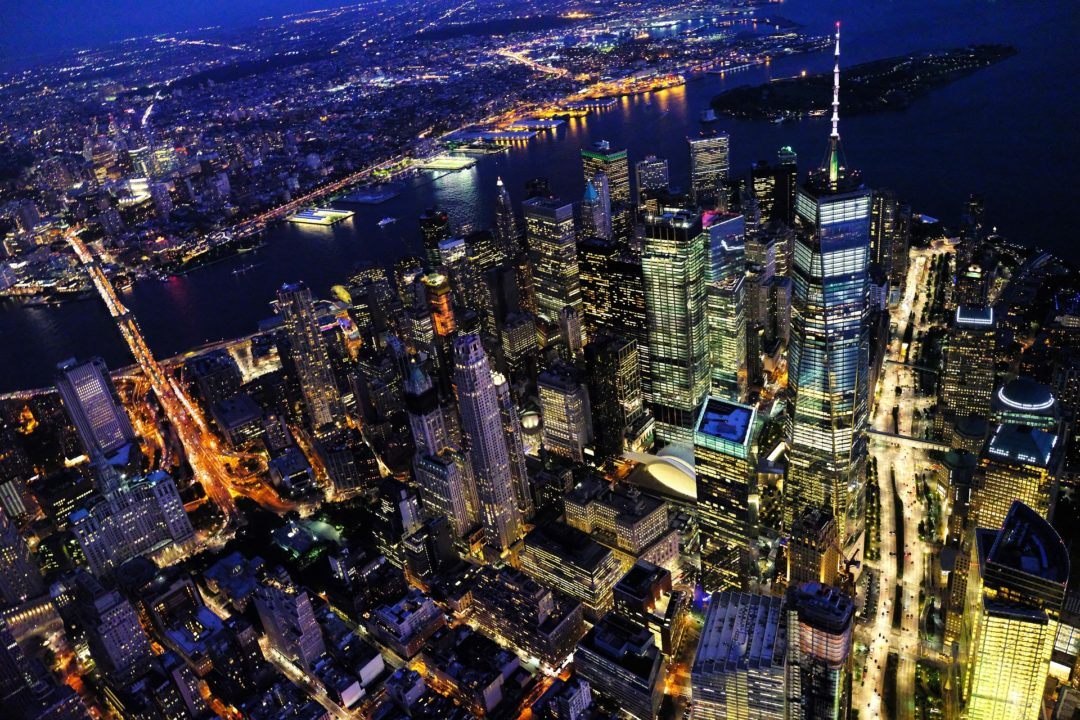 Outdoor pools in the state of New York are allowed to reopen, but some pool owners are having trouble without proper guidance from the state.

The state New York is now allowing pools to reopen following the coronavirus pandemic. This comes as the entire state is now under phase 1 of the reopening plan.

Under executive order 202.60, issued by Governor Andrew Cuomo, “Outdoor, low-risk recreational activities are permitted so long as social distancing and cleaning/disinfecting measures are in place”. Included under this grouping are:

With this, swim teams in the area should be able to get back into the water. However, this is not the case as reported by Westchester County SwimLabs owner Diane Weinstein.

Despite repeated efforts to open up her pools to safe outdoor use, the Westchester County Board of Health has denied her the permits required to open her facilities, instead directing her to the Empire State DEV Group, which oversees the New York State Urban Development Corporation (UDC) and the New York Job Development Authority (JDA). Looking for help there, the Empire group instead referred her to Governor Cuomo’s office, which redirects her back to her board of health.

The situation has become difficult for Weinstein and others around the state that are having similar issues.

Governor Cuomo’s office has not published any guidance directed specifically towards pool reopenings, but his top aide Melissa DeRosa, told reporters, “We anticipate putting out guidance for the municipalities in coming days.”

At its peak, New York was the epicenter of the coronavirus outbreak in the United States. According to Johns Hopkins, the state has had approximately 380,000 cases with 24,400 deaths. Over 200,000 of those cases come from New York City.

About par for the course with the Cuomo admin. You would think the less populated areas in NY would have been opened up by now.

The less populated parts of the state are in Phase 2, and will be in Phase 3 soon: Monday 6/15/20. Cuomo Admin, for all the dislike has done a decent job with this, as opposed to, let’s say the failed high tech initiiative, Buffalo Billions, etc.

But sadly, this too has its down side, such as the nursing home fiasco with to many deaths.

This is ridiculous now swim teams who have access to an outside pool can train but not those with inside pools?

There are very few swim programs in Westchester that have guaranteed access to outdoor pools. There is a parks and recreation division that operates county owned pools, and clubs can rent early morning space. There are also few outdoor long course pools available. The team I grew up swimming for used to rent space at a location called Saxon Woods, which had dimensions of approximately 100 yards by 30 yards. Except there was a “beach entry” at one end of the pool, so swimming the length necessitated swimming to a rope and then pushing off the bottom to go the other way. No lane lines either. This was close to 25 years ago, I believe they now have some lanelines… Read more »