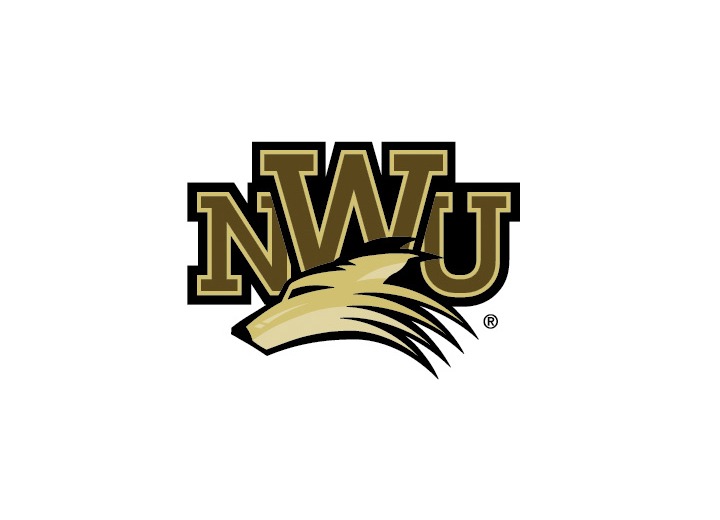 Nebraska Wesleyan University announced last week that it would be adding both men’s and women’s swimming for the 2014-2015 season,...

Nebraska Wesleyan University announced last week that it would be adding both men’s and women’s swimming for the 2014-2015 season, making it just the 4th NCAA program (and first at the Division III level) in the state of 1.8 million residents. More significantly, in 2014 it will be the only men’s college swim program in the state.

Nebraska Wesleyan is located in Lincoln, Nebraska (near the main campus of the University of Nebraska).

“Nebraska Wesleyan prides itself in providing a positive educational experience to our student-athletes, and this will enable us to do so for an additional group of students,” said Ira Zeff, director of athletics. “I am confident that our new swim teams will continue to add to the rich tradition of excellence that Nebraska Wesleyan athletics is known for.”

The school has a 6-lane, 25-yard glass-walled pool, and a relatively large sports offering of now 20 programs, making roughly a quarter of the student population athletes.

Amazing news for Men’s Swimming in Nebraska. This will be the only program for Men of any collegiate level in the state.

This will be the only Men’s team of any collegiate level in the state!!!

This is awesome! Very happy to hear of new collegiate swimming opportunities in the midwest, especially for men! Along with Oklahoma Baptist starting a program a couple years ago, this is very big for swimming in the midwest, giving kids a chance to stay close to home and still swim in college. Very cool.

This is huge for Nebraska! After hearing rumors of UNL potentially bringing back the men’s team, it’s good to see somewhere is finally taking the step. I’ve trained a bit in that pool and it is on par with a lot of D3 schools. Nebraska and nearby states have a lot of swimmers who are on the D3 level so they shouldn’t have trouble filling out a team with local talent. Very excited!

Never heard of Nebraska Wesleyan Univ, NWU. Is it a new school? Can’t be very large if it’s a D3. I like the glass enclosure of the Natatorium.

PAC12BACKER – definitely not a new school; been around since the 19th century. Methodist affiliation. 1,781 students, but with 20 sports about a quarter are athletes. Just reading through their list of notable alumni on Wikipedia…pretty impressive list for such a small school.