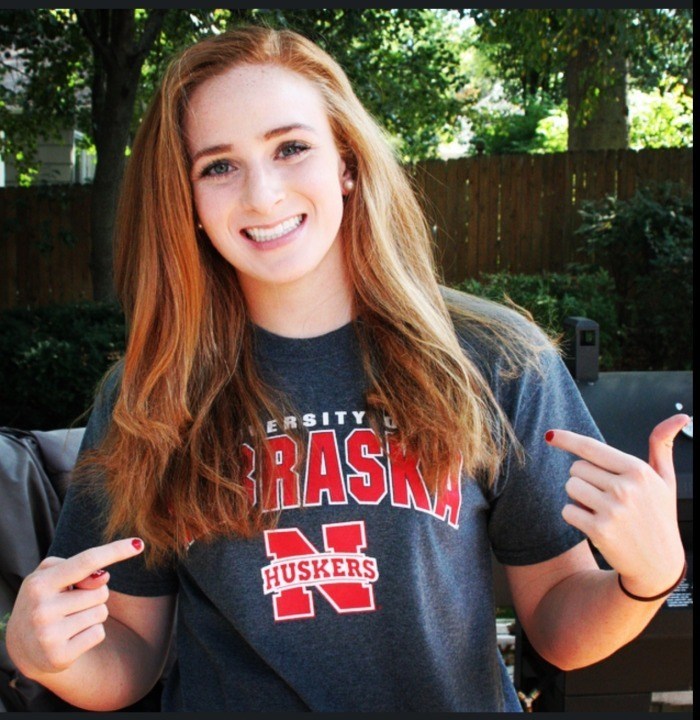 Pacilio comes to Nebraska from Colleyville Heritage High School in Texas. Pacilio was named swimmer-of-the-year at the 2014 District 7-5A Championships, after leading her team to a district title.  At the meet, Pacilio captured individual victories in the 200-yard freestyle, 100-yard breaststroke and was a member of the first-place 200-yard medley relay and 400-yard freestyle relay teams.

Hailing from Centennial, Co., Kaylyn Flatt competed for the Colorado Athletic Club.  Flatt was a 2014 Wisconsin Speedo Champion in the 1,650-yard freestyle and a top-8 Finalist in the 500-yard freestyle.

Omaha, Neb., native Anna Howorth competed for Elkhorn South High School and the Nebraska Diving Club.  Howorth was a 2014 Nebraska state champion and placed in the top-10 at the 2014 USA Diving Summer Junior Zone C Championships in the three-meter dive and platform dives.

Jacqueline Jeschke comes to Nebraska from Augusta, Ga.  Jeschke competed for the Aiken-Augusta Swim team.  She was a National Qualifier in the 200- and 100-yard backstrokes.

Joining the Huskers out of Reynoldsburg, Ohio, Morgan McCafferty competed for the Greater Columbus Swim Team of Ohio.  She was a National Qualifier in the 100-yard backstroke and the 200-yard individual medley.

Evergreen, Co., native Anna McDonald competed for the Jeffco Hurricanes.  McDonald was a top-30 finalist at the 2014 Speedo Western Region Championships in the 200-yard backstroke and a top-24 finalist in the 400-yard individual medley.

Dana Posthuma joins the Huskers out of Omaha, Neb.  Posthuma competed for Greater Omaha Aquatics.  She was a 2014 Nebraska state champion and a National Qualifier in the 100-yard butterfly.