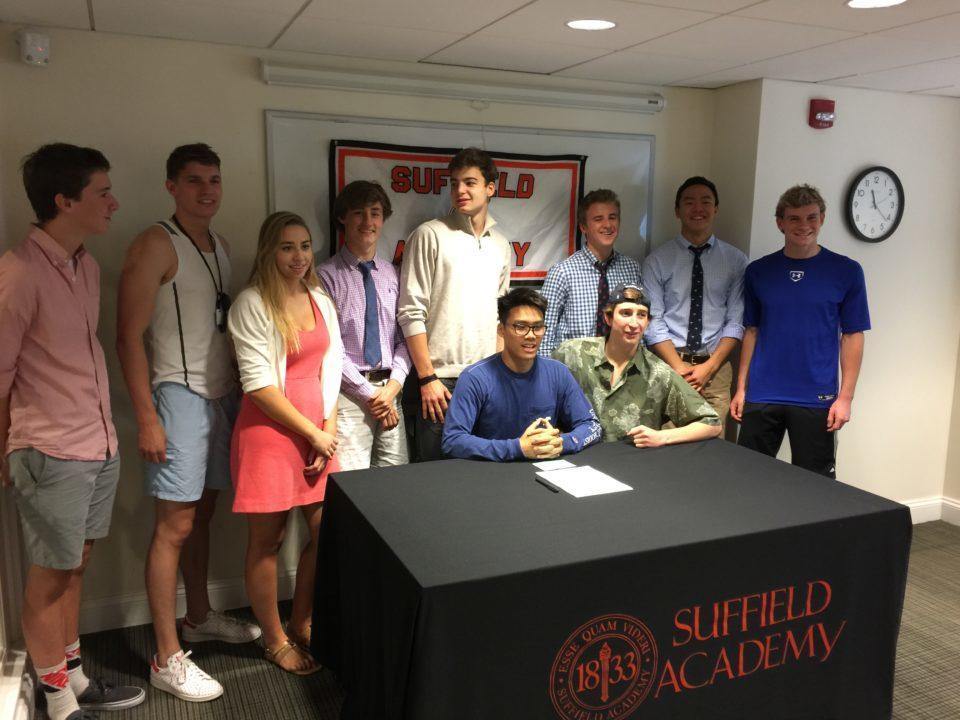 Ralph Koo, ﻿the only swimmer to win all four of his events at this year's New England Prep School Division I Championships, has committed to SMU for next season. Current photo via Andy Lowe

Ralph Koo, the only swimmer to win all four of his events at this year’s New England Prep School Division I Championships, has committed to SMU for next season.

The versatile Koo competes for Suffield Academy out of Connecticut and originally hails from Hong Kong.

A very solid swimmer through the all-important relay distance freestyle races, Koo is also an accomplished backstroker and butterflyer, and is a great late addition to SMU’s recruiting class out of the high school class of 2016.

Suffield Head Coach Andy Lowe commented on Koo’s “versatility and promise for the future,” and noted that SMU was a “perfect match for Ralph in terms of the academic offerings, great coaching, promising trajectory of the program, and soon to arrive new facility at the Dallas located university.”

He added, “I know that Head Coach Eddie Sinnott will draw the best from Ralph and help him continue to mature as a student athlete at SMU.”

SMU finished 2nd at last year’s AAC Championships. Koo should be in line to make early contributions to the Mustangs, with 50 free and 100 back times that would have made the 2016 championship finals at AACs and scoring times in the 100 fly and 100 free.