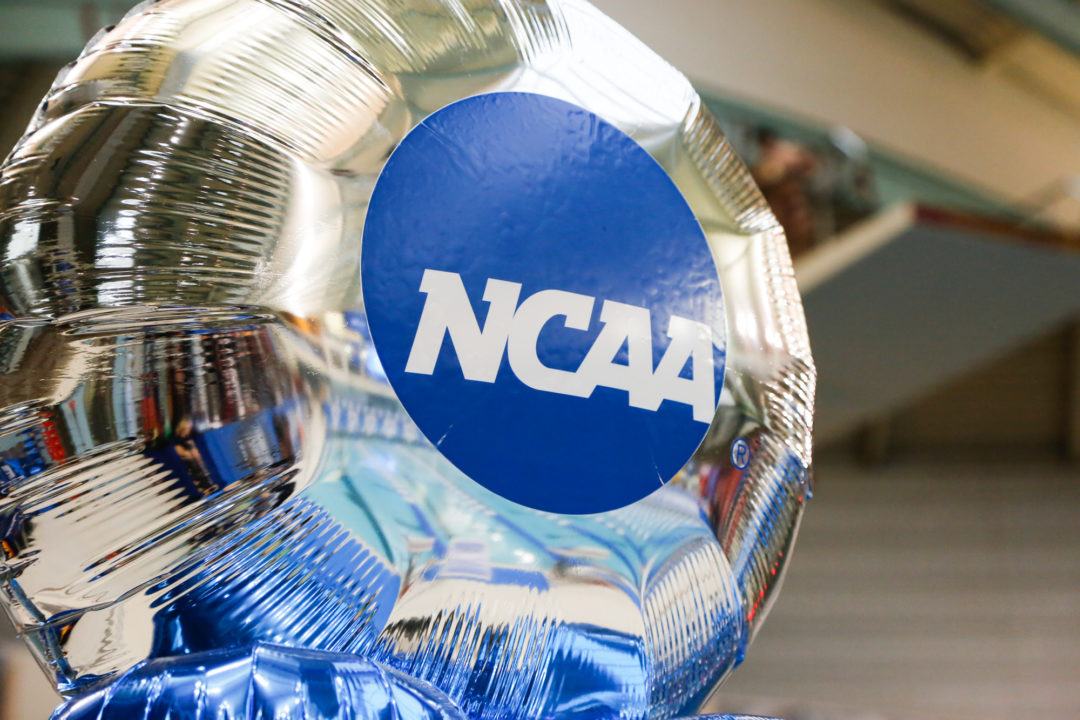 The playoffs became officially cancelled once eight of the 13 FCS conferences announced they wouldn't be playing conference football in the fall. Stock photo via Tim Binning/TheSwimPictures.com

As universities and high schools alike continue to make decisions regarding the immediate future of sports in the fall, the annual NCAA Division I Football Championship Subdivision (FCS) playoffs have joined the list of cancellations.

The playoffs became officially cancelled once eight of the 13 FCS conferences announced they wouldn’t be playing conference football in the fall, exceeding the 50% limit implemented by the NCAA Board of Governors.

On Wednesday, the Board announced a set of guidelines including that if 50% or more eligible teams in a particular sport in a division cancel or postpone their fall season, there will be no NCAA fall championship in that sport.

Formerly known as Division I-AA, the FCS is separate from the FBS (Football Bowl Subdivision), which is the NCAA’s top tier. The FBS generally consists of colleges with more funding and scholarships offered compared to the FCS.

The Mid-American Conference became the first conference in the FBS to cancel its fall 2020 athletics season last week.

The Big Sky said in its press release that it is already looking at modified schedule options for football in the spring and fully supports the NCAA moving the playoffs to a later date.

“This is the right decision for our member institutions, even though we realize how disappointing it will be for all who represent and care about Big Sky football,” Big Sky commissioner Tom Wistrcill said. “We will now shift our attention to doing everything within our power to provide our football student-athletes and coaches with a conference schedule and a championship opportunity in the spring.

“We already have begun actively engaging our fellow FCS conferences and the NCAA to join us then for what will be a unique opportunity to return to competition and compete for an FCS championship.”

On Sunday we reported that the NCAA’s “Power 5” conferences are reportedly on the verge of cancelling the fall 2020 season entirely.