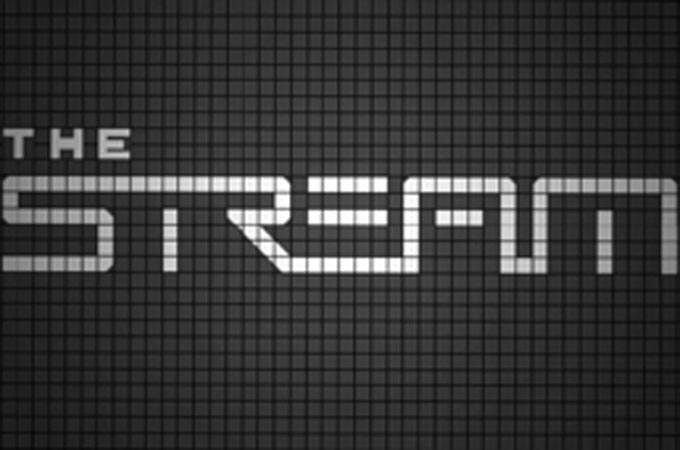 Four-time U.S. Olympic medalist Nancy Hogshead-Makar will appear on the show title “The Stream” on the Al Jazeera news network on Thursday, January 9th, at 7:30 PM Eastern Time. She will appear with Katherine Starr, Jon Little, and Mitch Abrams on the program. Starr, a former 1984 British Olympian, has accused former coach Paul Hickson of sexually abusing her (he was eventually convicted on accusations by other swimmers) and is now the head of Safe4Athletes – an athlete advocacy group.

Hogshead-Makar is involved in the Women’s Sports Foundation, and has become one of swimming’s most vocal victim’s advocates and has lobbied USA Swimming and the USOC to increase protections for young athletes.

“The USOC has agreed to create a separate entity that will investigate and sanction sexually abusing coaches,” Hogshead-Makar said of her appearance tonight. “The Women’s Sports Foundation is working collaboratively in order to make sure that it protects all club members, not just the national team. Additionally, the independence of this entity is of paramount importance. Finally, we will be thanking Congressman George Miller for the pressure is brought to bear on this issue.”

Local listings for Al Jazeera can be found on their website here.

Hogshead-Makar is referring to a new program worked on by the USOC, independent of sport-specific governing bodies, to investigate sexual abuse in sports under its umbrella.

Ceci Christy, who has led our coverage of the sexual abuse in swimming, wrote this after talking to a source familiar with the USOC’s new program (who asked to remain anonymous, as he has been told not to give interviews).

The USOC believes that “elite athletes are more likely to experience misconduct” all the data leads it to that conclusion. Through its research, the USOC states that approximately 1 in 4 girls and 1 in 6 boys are sexually abused before the age of 18 in and out of sport settings. Based on these findings, the USOC has initiated the campaign ” Make the commitment: stop abuse in sport.” It runs from April this year through April 2014. The campaign provides monthly newsletters, webinars, and other resources to teach clubs, coaches, and parents how to work together to stop child abuse of any kind in sport. To join in this effort visit www.teamusa.org/StopAbuse/Make-The-Commitment/About-the-Commitment
To further show its commitment to ending abuse in all sports at all levels, the USOC has set up a toll-free 24/7 hotline to report abuse or to seek help for abuse. The number is. 8556655473. This service is a no cost confidential hotline that helps athletes manage crisis situations and misconduct related issues. This hotline is staffed by professionals who listen to the athletes and will connect them with resources in their community. This hotline is staffed 24/7 and any athlete in any sport organization may call it at any time.