A Month Before the Games, the Serbian Team Arrives for Training in Rio 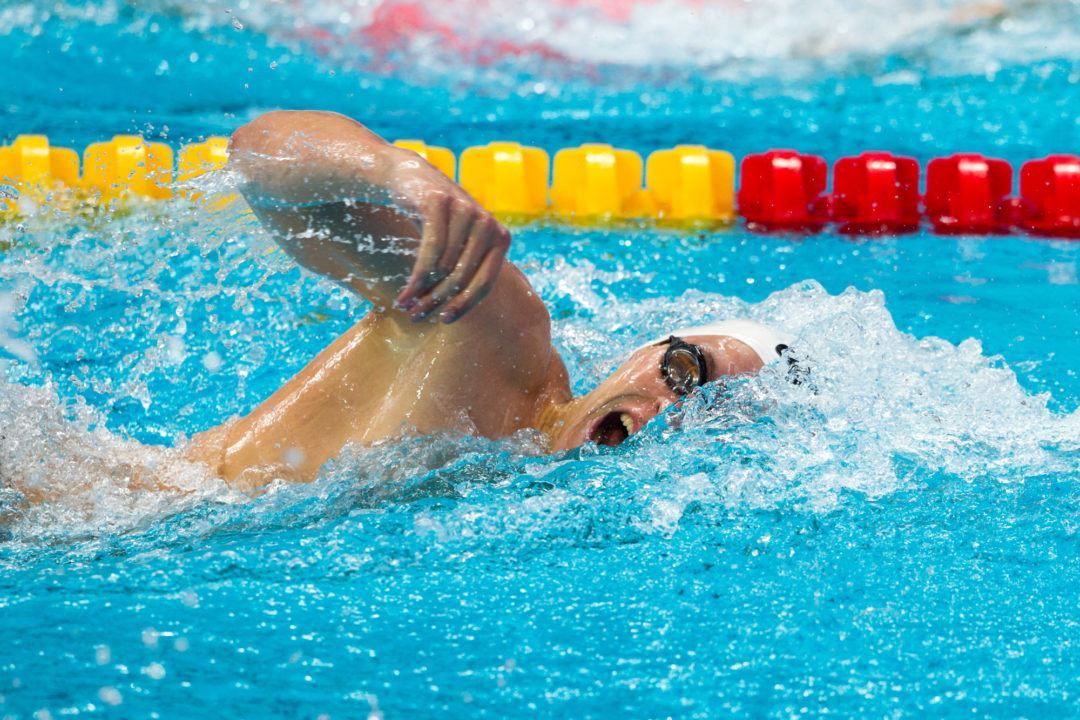 Despite the fact that the Olympic Games are still a month away, Serbia recently landed in Rio to begin training at the Olympic Pool. Archive photo via Tim Binning/TheSwimPictures.com

Last Saturday, the Serbian Olympic Swim Team arrived in Rio to begin training for the Summer Games. The team will be training in Uberlandia at the Praia Clube.

The star of the Serbian team is Velimir Stjepanovic, a two-time European Champion in the 200 and 400 free in 2014. Back in May, Arkady Vyatchanin, the country’s premier backstroker, was told by FINA that he would not be eligible to compete in Rio for Serbia. The eligibility issues stem from Vyatchanin’s move from Serbia to the states in order to provide income for his family though his swimming. He was only making $170 a month training in Serbia, and knew he had to find somewhere to train where he could make a living.

The “Olympic Diary” also shared some new information and updates on the Olympic process in Rio. Sunday was the final day in which FINA was accepting entries for “A” and “B” cuts, and therefore no swims past this point will count towards qualifying for the Games. Today, FINA should be informing the individual swimming federations on which athletes have been officially invited to the Olympic Games.

Since March 2015, there have been 344 total competitions in which swimmers could qualify for the Rio Games.