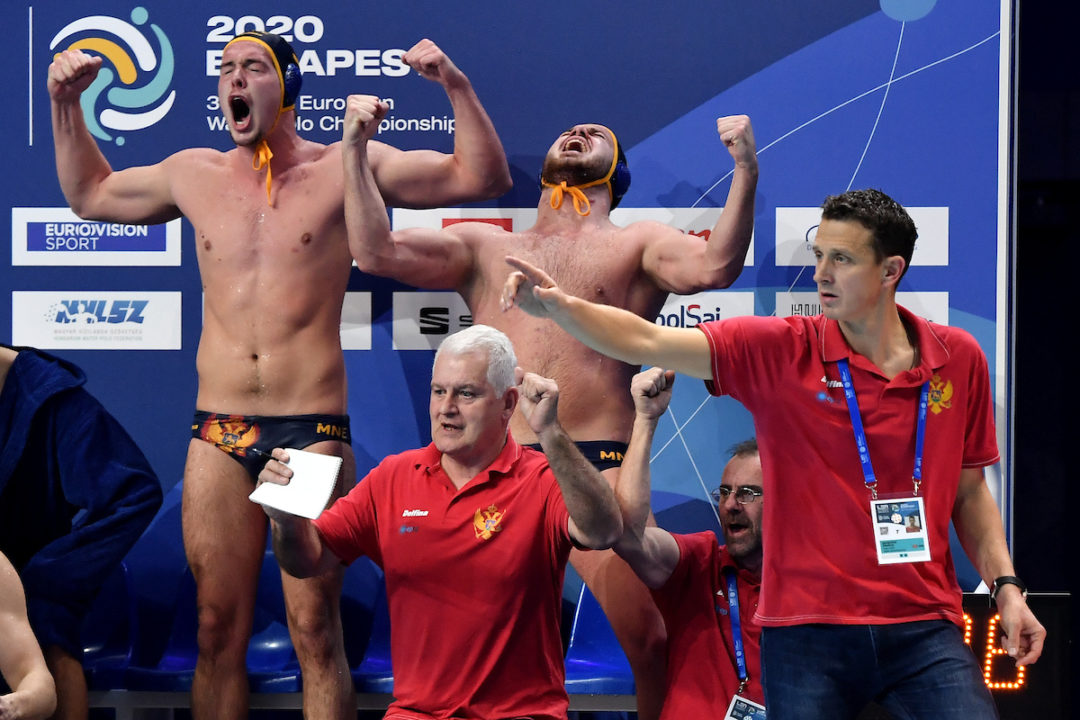 After winning the Olympic Qualifier in Rotterdam at the start of the year, the Balkan team reigned again by upsetting Team USA 9-8 in the gold match. Archive photo via © Andrea Staccioli / Deepbluemedia / Insidefoto

Olympic host Japan defeated Kazakhstan for fifth place and Asian supremacy, closing with a 7-1 quarter for the 17-10 victory. It was tight for the first three quarters but Kazakhstan could not withstand the Japanese speed and superior stamina.

Results and stats are available here.

Serbia had won the 2019 World League Super Final, while Croatia and Australia came second and third for silver and bronze respectively.

While the Super Final 2020 was not a qualifying event, the Tokyo 2020 Olympic tournament is composed of the following teams: