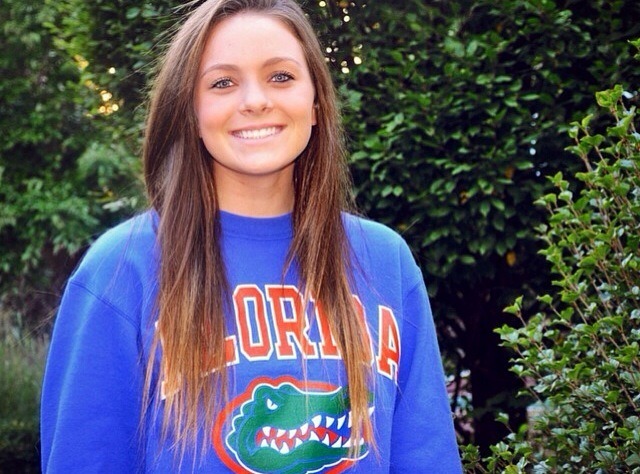 Pulte, a four-event winner on the day, hit the water nearly a second behind Katie Portz of Skyline, who narrowly finished second to Pulte in both the 100 and 200 freestyle. After watching Pulte quickly close a majority of the gap over the first 50, Portz hit another gear and looked like she would have enough to hold on for the win. Ultimately, however, Pulte got her hand on the wall first, finishing in 3:27.64 to Skyline’s 3:27.70 to secure the team title (Pulte and Portz split 49.03 and 49.82, respectively).

Although her times weren’t particularly impressive, Michigan top recruit Taylor Garcia doubled up individually for the fourth consecutive year, taking the 100 fly in 53.95 and the 100 back in 53.37. The Arizona Wildcat commit likely opted to use this meet strictly as a tune up for Speedo Winter Juniors next month as she has in previous years.

thanks for the great story. You nailed it you got the entire story right on. As a side bar, Mollies last 25 yards of the 200 free race she blacked out and has no memory of the end of the race or even getting out of the pool. Her coach was going to pull her from the meet. It was our good fortune that we had a diving break, that time gave her a chance to recover and finish the meet in an unforgettable fashion..

Taylor broke the record in the 100 fly, which she also broke last year. I think that’s pretty impressive!