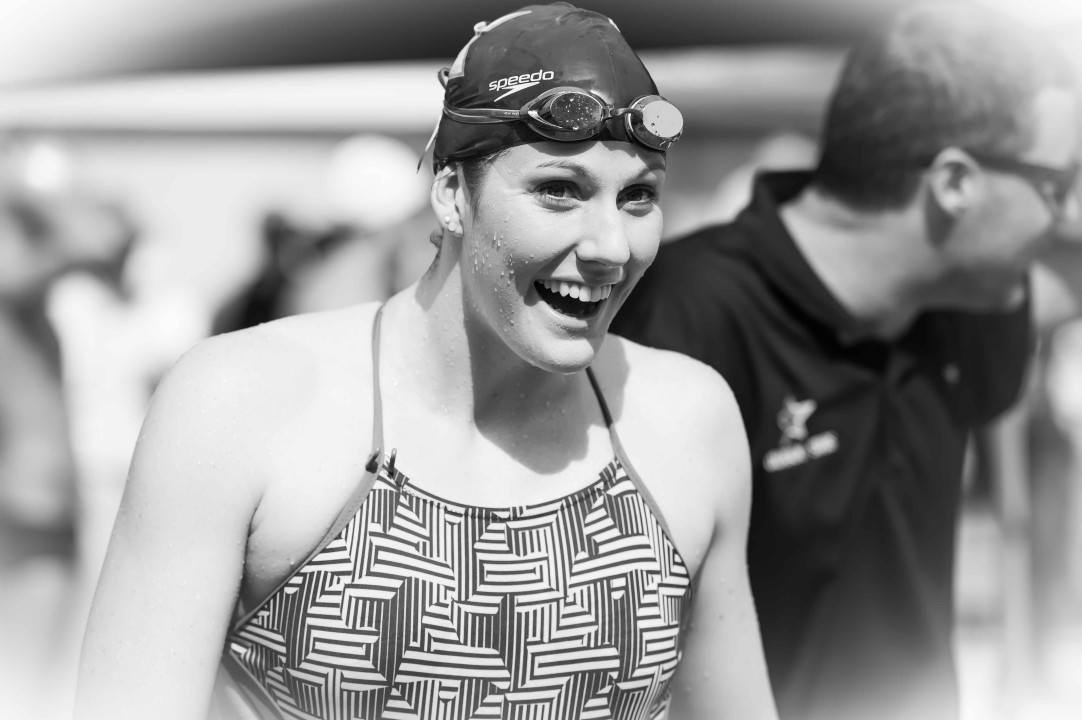 In her role as Laureus Ambassador, Missy Franklin visited a village in Sri Lanka, a place still feeling the after-effects of the 2004 Indian Ocean Tsunami. Archive photo via Mike Lewis/Ola Vista Photography

2012 Olympic gold medalist Missy Franklin just wrapped up the 2nd cluster of this year’s FINA World Cup Series, but before leaving the Asian area, she made one very impactful stop.  Franklin flew over to Sri Lanka, off the coast of India, last week to visit with children and families affected by the tsunami which occurred over 10 years ago.

In April of this year, Franklin was announced as a Laureus Ambassador and would be involved in the organization’s efforts to “harness the power of sport to promote social change (and celebrate sporting excellence).” In this particular role, Franklin specifically spent time in the Sri Lankan village of Seenigama, which is still recovering from the horrible earthquake-and-resulting-tsunami natural disaster now over 10 years later.

As part of the Laureus Foundation of Goodness Project, victims of the 2004 Indian Ocean earthquake, which was the third-largest earthquake ever recorded via seismograph, are provided essential services to help rebuild the heavily hit community. Rough estimates put the number of tsunami-related deaths from Sri Lanka alone at over 35,000 people, with another 500,000+ displaced.

The Foundation of Goodness further created the Seenigama Sport for Life Project, with helps combine sports training with programs that build life-skills, such as confidence, communication and leadership.  Volleyball, swimming, cricket and badminton are some of the sports involved in the initiative, which engages approximately 1400 young people from the village.

Of her experience interacting with the Seenigama youngsters, Franklin told the media, “I’ve been so inspired by the people I’ve met and the things I’ve seen here. The Foundation of Goodness is a true embodiment of the Laureus message that sport has the power to change the world.”

Franklin continued, “I’ve grown up knowing the importance of hard work and resilience in preparing to compete at the highest level in sport, but the resilience of these people, who suffered such loss and grief after the devastating Tsunami in 2004 is so inspirational for me. I won’t forget the smiling faces of the young children here.”

Kushil Gunasekera, the founder of Foundation of Goodness, was a little awestruck with Franklin’s presence saying, “Its unimaginable to even think that such a superstar, namely Missy Franklin the Olympic Gold Medalist, would visit the rural village of Seenigama in Sri Lanka. We wish to acknowledge the exceptional gesture on the part of Missy, knowing very well her busy schedule and the training ahead of the 2016 Olympics for which we salute in admiration.”

Yet again, a honest to goodness epic and humble Olympian! Love this athlete.phenomenal!