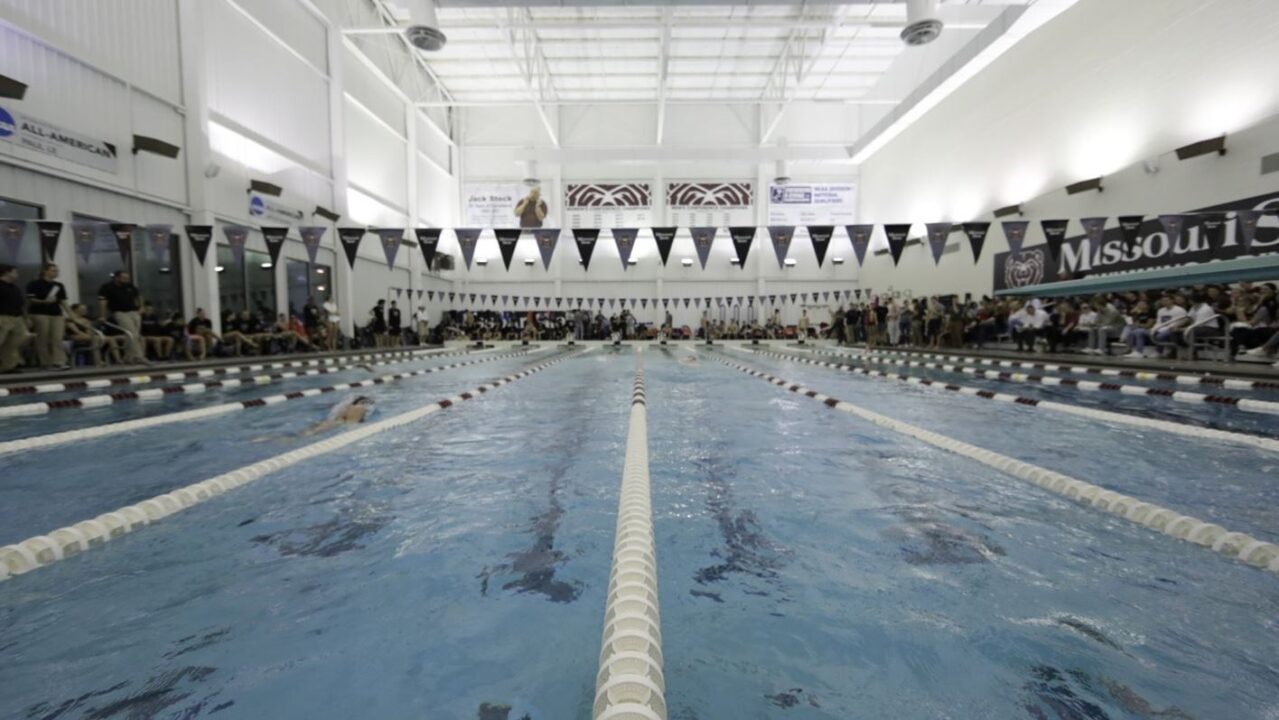 “We are really excited to welcome this talented group to Missouri State,” head coach Dave Collins said. “Our staff worked hard to identify student-athletes that shared in the values we have for excellence in the classroom and in the pool. Each of these signees will bring a unique set of talents and personality to our team which is very exciting.”

Chris Bedsole • 5-7 • 160 • Fr. • Huntsville, Ala. • Huntsville High
Bedsole has had an accomplished career at Huntsville High School, helping the Panthers win three-straight Alabama State Championships. He is a three-year state finalist in the 50 and 100 freestyle and three-year team captain. As a junior, Bedsole placed third at state in both the 50 and 100 freestyles. He is also a two-time USA Scholastic All-American.

Alex Boutin • 5-8 • 145 • Fr. • Allen, Texas • Allen High
Boutin has been named Allen High School Male Swimmer of the Year for all three of his classes. As a freshman, he was a regional and sectional qualifier in the 100 backstroke. Boutin also qualified for regionals his junior and sophomore years in the 100 and 200 backstrokes. He also was a junior nationals qualifier as a junior.

Lucas Chadwell • 6-4 • 170 • Fr. • Springfield, Mo. • Glendale High
A hometown product, Chadwell has been a standout at Glendale High School. As a freshman, he helped lead the Falcons to a runner-up state finish while appearing in the B finals of the 100 backstroke. He helped Glendale win a state championship as a sophomore and was a part of the teams’ third-place finish in the 400 freestyle relay. He also placed 11th in the 100 freestyle. As a junior, he helped the Falcons repeat as state champs contributing in a pool record 200 freestyle relay and 400 freestyle relay while also recording fifth-place finishes in the 100 backstroke and 100 freestyle.

Jack Dean • 6-4 • 175 • Fr. • Bentonville, Ark. • Bentonville High
Dean brings lots of versatility to the table as the Natural State product swam in freestyle, backstroke, breaststroke, butterfly and individual medley events during his high school career. As a junior, he was a part of the Tigers’ state championship 200 IM relay squad and posted a second-place finish in the 100 backstroke at the 6A Arkansas State Championships. Dean was the 100 backstroke state champion and finished second in both the 100 and 200 backstroke at the Arkansas Senior State Championships meet. He was a 2021 All-Arkansas Prep Athlete and a Speedo Summer and Winter Junior Nationals Qualifier.