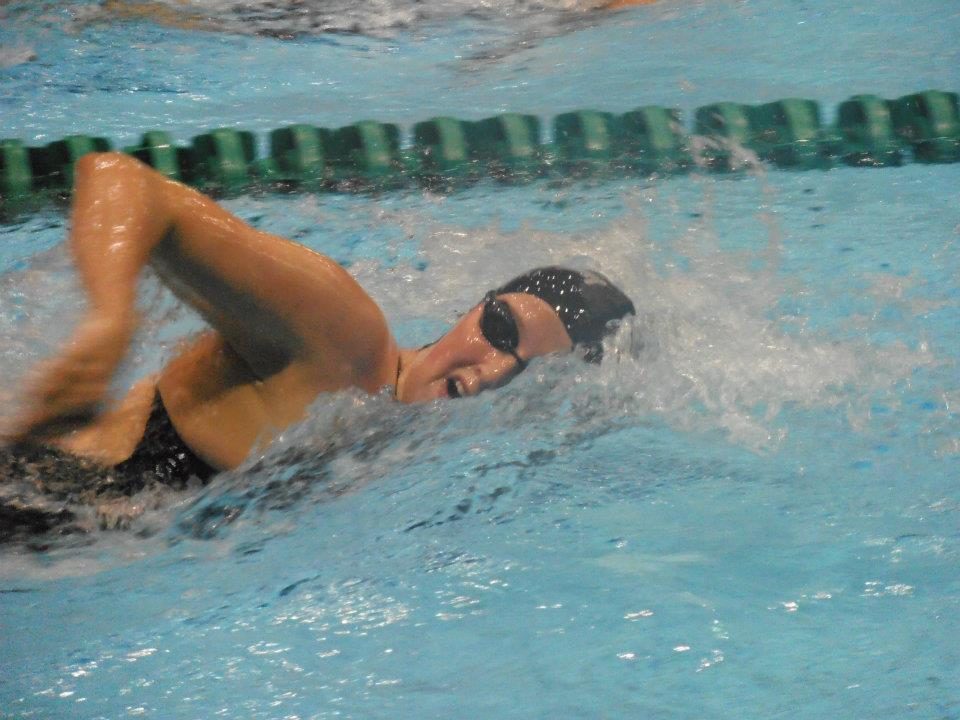 Breanne Siwicki has made her commitment, joining a long line of Canadians who have gone to Minnesota.

For a full rundown of all of the recruiting news, click here.

Minnesota, not surprising given their geography, has had a lot of success recruiting out of Canada. Past stars include Jillian Tyler, and 2012 freshman Kierra Smith.

The Golden Gophers head coach has been working the Great White North hard again this fall, and has mined some more gold in the form of Breanne Siwicki: one of the country’s top junior swimmers.

Siwicki’s primary event is the 400 IM, where she is the fastest swimmer ever from the province of Manitoba and ranks 13th on Canada’s all-time list, with a 4:46.52 in long course. That time was swum at the Junior Pan Pacs a few weeks ago, where she placed 6th in the final.

Siwicki, when speaking of her commitment to the Gophers, exclaimed “I CAN’T BREATHE I’M SO EXCITED!” (Yes, that is an official quote, approved by Ms. Siwicki for use in this very article- that’s awfully excited)

In other events, Siwicki is a 2:18.65 in the 200 IM, and an 8:41.08 in the 800 free. As an IM’er, she’s good in a variety of events, though won’t provide an obvious immediate boost to any relays. Still, her potential in individual events could be significant and immediate. Keep an eye on Siwicki over the next year; though another 9 second drop next summer would be a stretch, if she continues to drop big times, she could be an even bigger signing by the time she arrives in Minneapolis.