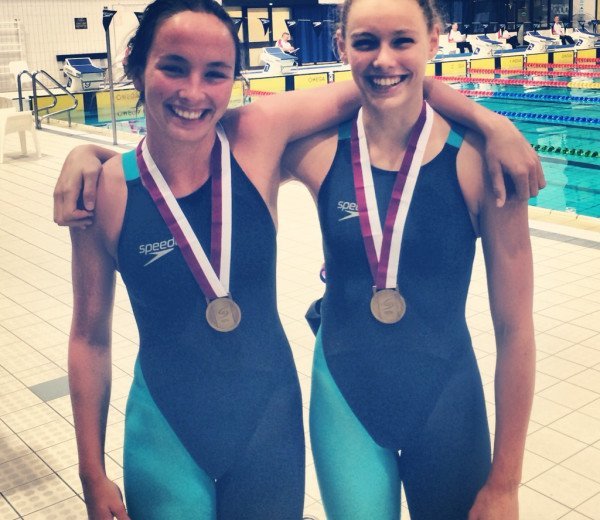 On the second-to-last night of the 2013 Queensland Championships, the vast majority of the action was in the age group ranks (there were no open races other than multi-class).

Shayna Jack very nearly got a National Age Record herself in the girls’ 15-year olds 200 free, but had to settle for just a spectacular time, going 2:00.15 in the 200 meter freestyle. That just missed the record for that swim of 1:59.80, as Jack has really grown into a great triple-threat freestyler for the Australians. Chelsea Gubecka was 2nd in that race in 2:04.85.

18-year old Mikkayla Sheridan, who trains at the Nudgee Brothers Swim Club with Australia’s best backstroker Emily Seebohm, won the girls’ 17-18 200 meter race in 2:12.41. The boys’ version of that event went to Reagan Leong in 2:03.91.

Yeah and 6 years later she’s a world record holder! What a journey for this girl!