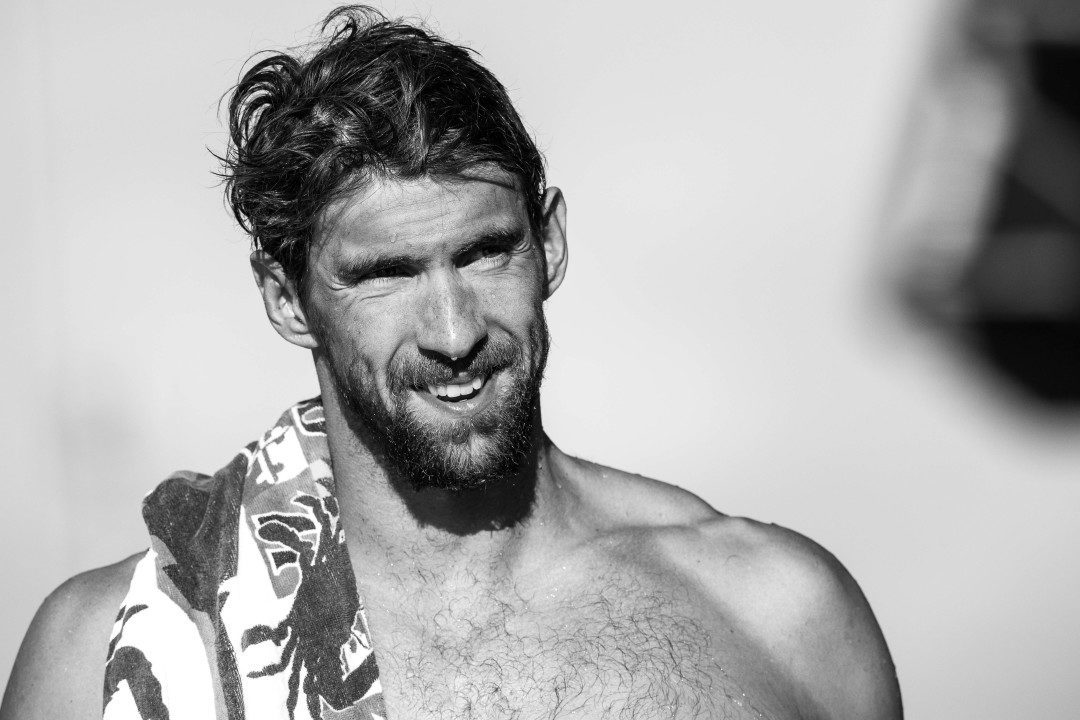 Think back to pre-Rio 2016 and there was one unforgettable ad featuring an Olympic legend - a moving, visual piece of art which still brings on chills when watching it to this day. Archive photo via Mike Lewis/Ola Vista Photography

This creamy, tangy and nutritious pasta is perfect for any weeknight dinner.

Think back to pre-Rio 2016 and there was one unforgettable ad featuring an Olympic legend – a moving, visual piece of art which still brings on chills when watching it to this day.

23-time Olympic gold medalist Michael Phelps appeared in a hugely successful Under Armour ‘Rule Yourself’ ad, which depicted the then-30-year-old icon training for his 5th and final Olympic Games. The ad was raw, gritty and emitted pure emotion, featuring Phelps undergoing his grueling training regimen all alone, in the dark.

The online ad garnered over 12 million views, was awarded ‘Best of 2016’ by AdWeek, and has now been awarded the International Academy of Digital Arts and Sciences (IADAS) prestigious ‘Webby’ Award. The Webby Awards honor excellence across 6 major media types, including websites, film and video, advertising, media and public relations, social, mobile sites and apps, and podcasts/digital audio. Awards such as ‘Best Use of Photography’ and ‘Best Use of Mobile Media’ are among those determined by members of the IADAS.

The Under Armour ad featuring Phelps won the 2017 Webby Award for ‘Best Viral (Branded) Film & Video. The award is bestowed upon viral video content that ‘integrates products, serves or messages on behalf of a brand’ and must have received at least 50,000 views.