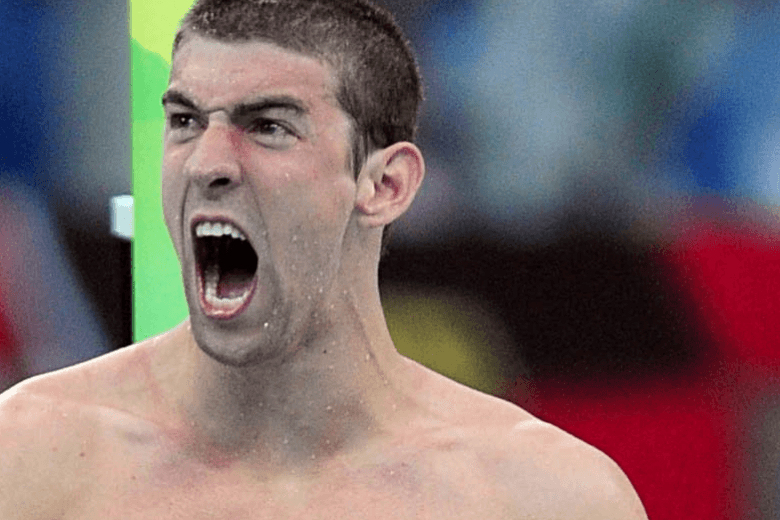 Michael Phelps has retired from swimming, but his competitive nature has not died. Golf appears to be his go-to outlet. As reported by swimswam (August 11, 2012), Phelps has been filming The Haney Project with Hank Haney.  The Golf Channel will begin airing the episodes February 25th. WM Phoenix reports a Golf Channel film crew will be in tow as Phelps’ plays this week.

For those who don’t believe in Phelps’ talent on the links, perhaps you should revisit a report (and video) from October 5th, 2012, The Epic Putt.